09:05 Naming and shaming of risky buildings

How supercomputers can be used to help solve science and engineering issues, including health problems. Professor Martin Berzins of the University of Utah who is giving a public lecture at the University of Canterbury at 10:30 this morning.

Dean Barker was the skipper of Team NZ, which this year suffered a gut-wrenching 8-9 loss to Oracle Team USA, skippered by Jimmy Spithill, in the longest running America's Cup ever in San Francisco.

10:45 The Reading Wulfsyarn - A Mosaic by Phillip Mann

Wilberfoss establishes contact with a giant alien creature on the remote planet where the spaceship has crashed. (Part 7 of 10)

Biographer Brian Jay Jones on the life of Muppets creator Jim Henson, drawing on interviews with his family, friends and collaborators – and Henson's own private letters. 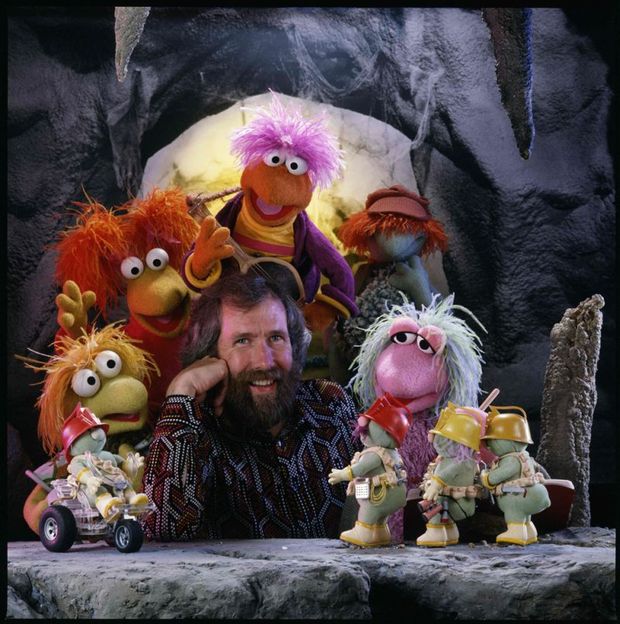 Jim Henson with the Fraggles. Courtesy of The Jim Henson Company, Photo by John E. Barrett.