09:05 New Labour leader David Cunliffe vows to give senior positions to MPs who haven't supported him

New Lynn MP David Cunliffe, who was yesterday elected the new leader of the Labour party to take on Prime Minister John Key at next year's general election.

09:30 Claims the draft National Water Objectives are weak and do nothing to protect the country's rivers

09:37 Claims the draft National Water Objectives are weak and do nothing to protect the country's rivers

The Ministry for the Environment's Deputy Secretary for Policy, Guy Beatson. 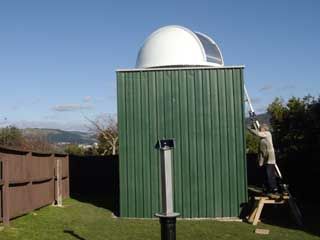 Amateur astronomer who is president of the Royal Astronomical Society of New Zealand. He works at the Carter Observatory in Wellington, NZ's longest-serving national observatory, and has a homemade observatory in Titahi Bay (right), complete with fibreglass dome top.

Winner of  the general non-fiction category  in the 2013 New Zealand Post Book Awards.

The stories of people in small-town New Zealand:  Wainuiomata. (Part 6 of 10)

Four-term Gisborne Mayor Meng Foon posts photos of his cut-price cooking to his Facebook page, complete with costs per head – he's keen to show people they can use fresh produce without breaking the bank. Today he brings recipes for fried rice, chicken necks and gizzards, and carrot pork bone soup. 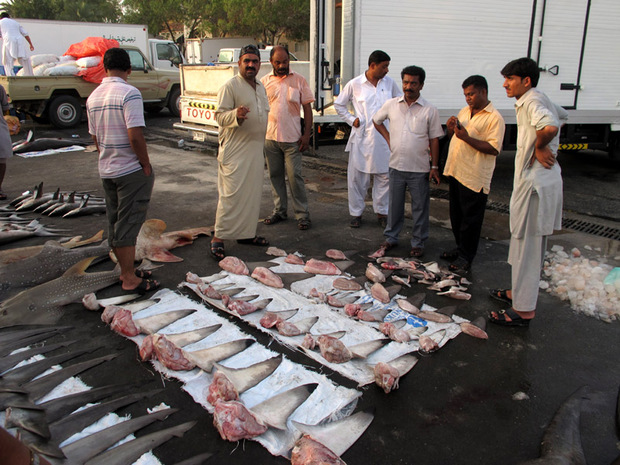