09:05 Why were two recent dairy scares not detected in New Zealand?

Paul McGilvary, ceo of Tatua Cooperative, which bought a batch of the lactoferrin and sold it to a Chinese customer; and John Brooks, Auckland University Professor of Food Microbiology.

09:25 Who should foot the growing bill for therapy treatments for people with mental illness?

Kath Walker and Graeme Elliot have been studying wandering albatross on the remote Antipodes and Adams Islands in the southern ocean for more than two decades. They go to the islands for up to three months – sometimes camping on rocky outcrops on the sides of the inhospitable islands, counting, banding, observing the amazing birds – all during unpaid leave from their regular jobs. 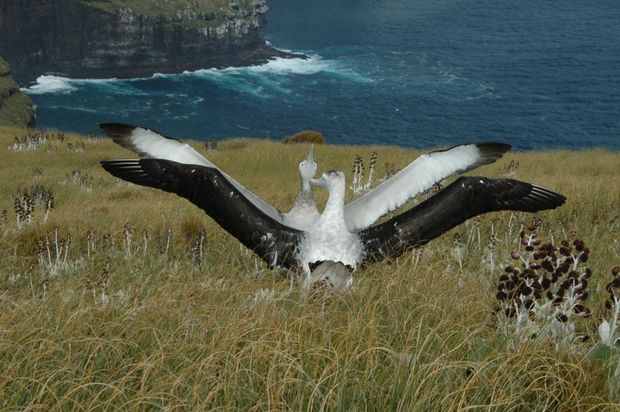 Dave is schizophrenic and finds it very hard to relate to people. His flatmate Russell, (who has bipolar), has just moved out and Dave is very happy about it, until he begins to think about the good times that they had. Read by Peter Hambleton.

Sports administrator and sports medicine specialist, Professor David Gerrard. Professor Gerrard is a former chairman of Drug Free Sport NZ and currently is on the organisation's Therapeutic Use Exemption.

Analysis of a book called Get off the Grass by Sean Hendy and the late Sir Paul Callaghan, which lays out the argument for much more, and serendipitous, science, as the way for New Zealand to find its economic fortune.