09:05 Bid to halt Japan's whaling programme in the Southern Ocean

David Hawkins, director of climate programmes at the US Natural Resources Defense Council.

09:30 Funding for girls or women to store ovarian tissue

Why is there is no funding for girls or women without partners to store ovarian tissue if they face cancer treatment, yet there is funding for freezing the sperm of post-pubertal boys?

Dr Scott McFarlane is the Clinical Leader of the National Child Cancer Network which is developing Guidelines for Fertility Preservation for People with Cancer; and Hayley Thomas, vice-president of Canteen.

Auckland-based architect and founder of Cheshire Architects, whose career spans three and a half decades. He is the winner of this year's NZ Institute of Architects Gold Medal for Career Achievement and the institute's President-Elect.

Inequality: a New Zealand crisis and what we can do about it, edited by Max Rashbrooke
Published by Bridget Williams Books

The epic tale of the fate of the The Nightingale, the largest and most sophisticated spaceship ever devised by human or alien intelligence.

Shane Cotton's new exhibition at the City Gallery in Wellington; and a little case of the curse of the pharaohs. 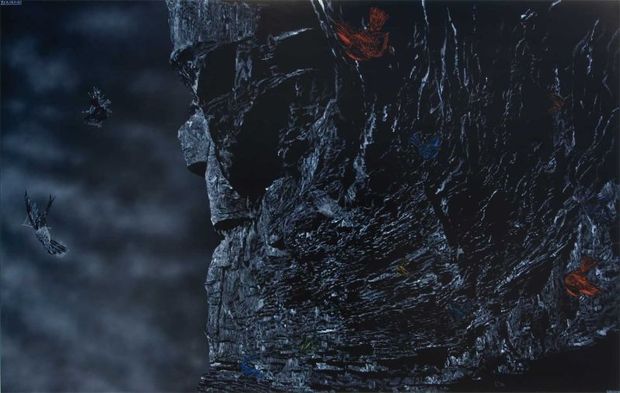