09:05 WikiLeaks says it is helping Edward Snowden, who is charged with disclosing secret US surveillance programmes

Wikileaks spokesman Kristinn Hrafnsson says Edward Snowden is safe but won't say where he is.

Next year will mark 200 years since the establishment of the first European settlement in New Zealand – a missionary station at the Marsden Cross Reserve in the Bay of Islands. Recent excavations of the site have revealed some fascinating things about the way the first missionaries lived their lives two centuries ago.

Ian Smith is an Otago University Archaeologist leading a team that is excavating the site of the first European settlement in New Zealand.

Left: One of the areas excavated in February 2013. Right: Glass beads were given to school children as rewards.

10:05 Is locavorism the answer to feeding the world?

Jay Rayner is one of Britain's most influential food writers and critics. He believes the doctrine of local food is dead, that farmers' markets are merely a lifestyle choice for the affluent middle classes, and 'organic' has become little more than a marketing label that is way past its sell by date. He talks about in large-scale food production, why he’s changed his view on New Zealand produce being shipped to the UK and Europe, and why thinks that worrying about food miles misses the point?

A Greedy Man in a Hungry World: How (almost) everything you thought you knew about food is wrong by Jay Rayner
Published by William Collins (imprint of HarperCollins)
ISBN: 978-0007237593

The Son by Philipp Meyer
Published by Local Vintage

The epic tale of the fate of the The Nightingale, the largest and most sophisticated spaceship ever devised by human or alien intelligence.

The Synlait IPO and the tightening up of China's dairy market.

Valerie Monk is the author of a guide to collecting the iconic New Zealand pottery range, Crown Lynn. 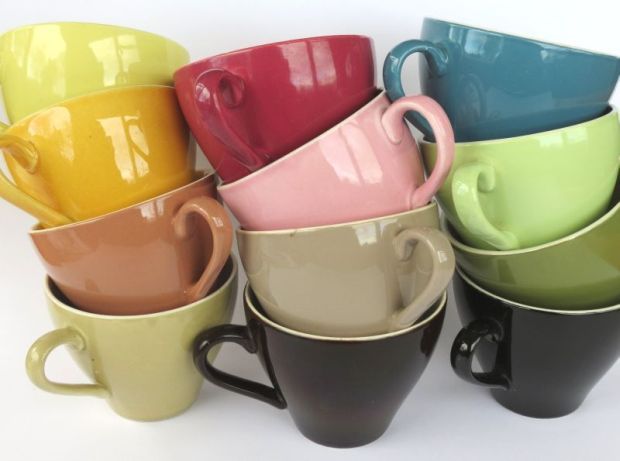 Cautionary tales from abroad: things that have happened overseas and what could happen in New Zealand.