09:30 What constitutes a charity - particularly when it comes to tax-exemptions?

Dr Michael Gousmett, independent charity sector researcher; and Trevor Garrett, former chief executive of the Charities Commission, which last year was disestablished and its functions moved into the Department of Internal Affairs.

Alarm bells sounded over Europe's record high youth unemployment; the UK Education Secretary says he would vote to leave EU if a vote were held today; and growing evidence of human to human transmission of a deadly new coronavirus.

Charles Moore is the former editor of The Daily Telegraph, The Sunday Telegraph and The Spectator. He was chosen by Margaret Thatcher to write her biography and had full access to her private papers, family and former colleagues. The only proviso was that the book be published after her death.

Book details: Cook, Eat, Enjoy: Tasty Dishes From My Travels To Your Kitchen by Nici Wickes, published by HarperCollins Publishers.

Kennedy says his most significant nature experiences happen in his own backyard.

Gallery: The Wilderness Next Door 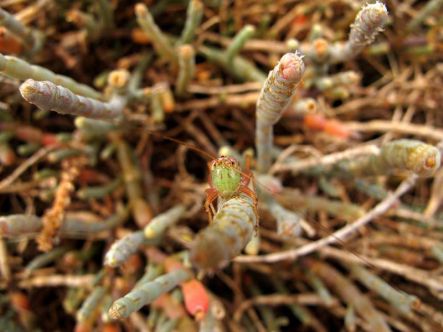