09:05 Drought costs expected to hit $2bn - what impact will that have on already-strained farmers?

Janette Walker is a farmers' advocate who helps with debt issues. She has researched the issue of bank swaps and the impact they have on farmers' debt levels.

09:30 Models of houses, some destroyed in Christchurch earthquakes

Kathryn Ryan talks to retired high school art and design teacher Richard Gardiner, who's been putting his design skills to use making architectural models of houses and public buildings. Some of the buildings were destroyed in the Christchurch earthquakes. 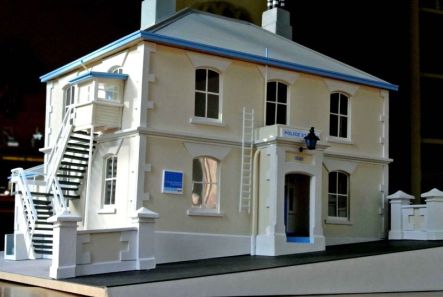 Professor Stanton Glantz is one of the world's leading voices on tobacco control. He is a cardiologist and the director of the Center for Tobacco Control Research and Education at the University of California, San Francisco.

Amity and Sorrow by Peggy Riley
Published by Hachette NZ

The impact of Thatcher's death on New Zealand; GCSB; teacher protests; and was John Key's trip to China a success?

Dariush Lolaiy is the head chef at Cazador, an old family restaurant specialising in game which is now in the hands of a new generation. 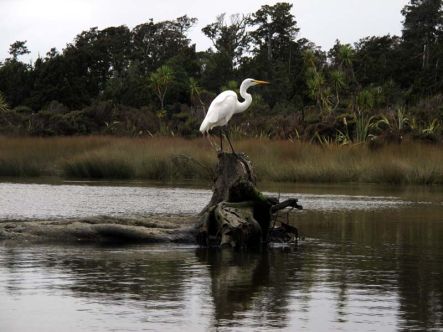 09:35am
Elvis Costello: 'Down Among The Wine And Spirits'
from his 2009 album "Secret, Profane and Sugacane"