Jaqueline Beggs, senior lecturer in Ecology and Entomology at University of Auckland and also the immediate past chair of the Auckland Conservation Board; Dr Gerry McSweeney, conservationist; and Jen Miller, Forest and Bird's Canterbury West Coast field officer,  formerly a Department of Conservation staff member.

The Hon Michael Kirby, former Justice of the High Court of Australia who has turned his attention to animal rights and the law.

Michael is a recent convert to vegetarianism and is a patron of the Human Animal Research Network, and a patron of Voiceless, Australia's animal protection institute.

He's giving a public lecture about animal welfare law at the University of Otago tomorrow.

Jo Paoletti is an Associate Professor of American Studies at the University of Maryland.

Book: Pink and Blue: Telling the Boys from the Girls in America

Patched: A History of Gangs in New Zealand by Jarrod Gilbert
Published by Auckland University Press

10:45 Reading: Life Is A Ten Letter Word, a short story by Kath Beattie

Mason gets a summer job working on a remote DOC Island undertaking conservation work with three 'old roosters' who love to play scrabble. 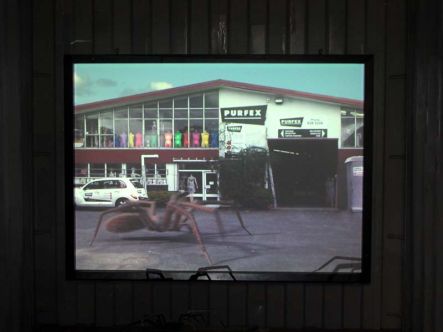