Farmers' advocate Janette Walker's work has prompted the Commerce Commission's to conduct a preliminary assessment of interest rates swaps. She believes banks have deliberately harmed New Zealand farmers by selling exploitative, complex financial products to unsuspecting farmers who trusted their banks; and Damien O'Connor, Labour's Primary Industries spokesperson, who has written to CEOs of all the banks.

Jon Donnison is a BBC correspondent based in Gaza.

09:45 Barriers to the adoption of electric cars in NZ

Auckland University marine ecologist who has co-led the most comprehensive stocktake of the marine life of the world's oceans. 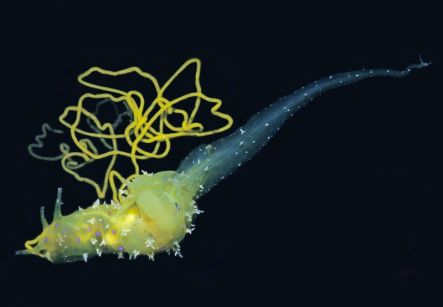 Paper: An Elegy by Ian Sansom
Published by Fourth Estate

10:45 The Reading: The Trouble with Fire by Fiona Kidman

The beginning of a series of short stories by Fiona Kidman.

Labour's leadership ructions at its party's conference and Kim Dotcom says Prime Minister John Key did know about him earlier than he has said he did previously.

Tommy discusses how to intensify our building.