09:25 Amendments to the Animal Welfare Act

John Hellstrom, chairman of the National Animal Welfare Advisory Committee; and Hans Kriek, director of SAFE - Save Animals From Exploitation.

Arrowtown-based luxury furniture designer, Ed Cruikshank , who worked with Viscount David Linley for ten years in the UK before coming to New Zealand on holiday and staying. 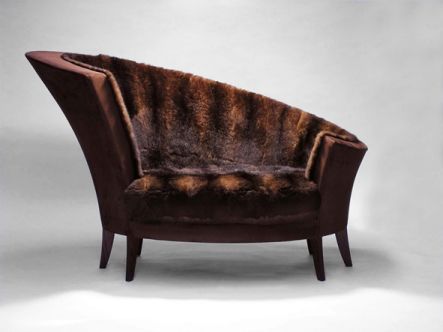 Paratene and his fellow Māori arrive in London and stay in the Strangers' Home in Limehouse near the docks.

Meridian, and following up briefly on Government moves on the Exclusive Economic Zone.

11:20 Proposals for a monorail to speed up the journey from Queenstown to Milford Sound

Daphne Taylor, chairperson of the Save Fiordland Group; and John Beattie, director of Riverstone Holdings, which is the company that wants to build the monorail project

Take This Waltz, Abraham Lincoln: Vampire Hunter and The Campaign.