09:05 The death of two New Zealand soldiers in Afghanistan

Colonel Richard Hall is a former head of the NZ Defence Force Provincial Reconstruction Team in Afghanistan. He volunteered to command the New Zealand contingent in Bamiyan from October 2008 to April 2009.

The Ebola outbreak in Western Uganda, and more trouble in Eastern Democratic Republic of Congo.

Another of the short stories from Pip Adam's collection Everything We Hoped For. 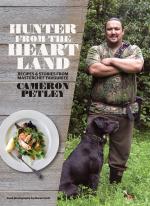 Find out more about the shining cuckoo from the This Way Up Team. 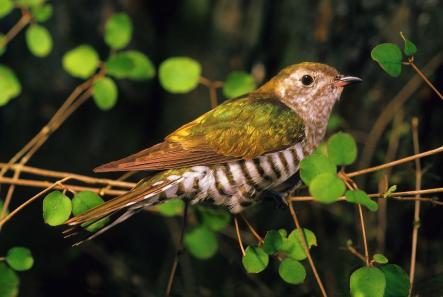