Theodore Couloumbis, the Vice-President at the Hellenic Foundation for European and Foreign Policy in Athens, analyses the parliamentary election, with pro-bailout parties led by New Democracy, on course to secure a majority, keeping the debt-laden country in the eurozone.

Vicki Carpenter, senior lecturer at the Faculty of Education, the University of Auckland, and with School of Critical Studies in Education; and Jeanette de la Mare, principal of decile 2 Mirimar South school in Wellington.

Auckland-based architect Pete Bossley last month won the NZ Institute of Architects' Gold Medal for 2012. The director of Bossley Architects is best known for his designs for Te Papa, the Voyager Maritime Museum and the McCahon Artist Retreat in Auckland. 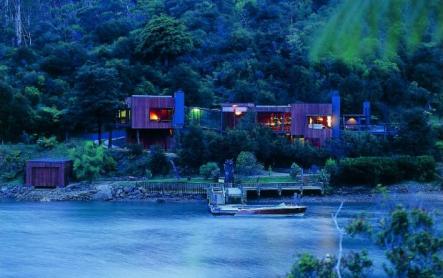 Link: Wisebread - What Do The Chinese Spend Their Money On