09:30 Are too many inexperienced climbers attempting Mt Everest?

Grant Rawlinson is a New Zealander who climbed Mt Everest in May this year, the same weekend when six climbers died - he says many climbers were inexperienced, and put others at risk.

A few years ago he hitched a ride with his sons on their home-built yacht to Antarctica. He recently wrote a book about the adventure, Snow Petrel (named after the boat). 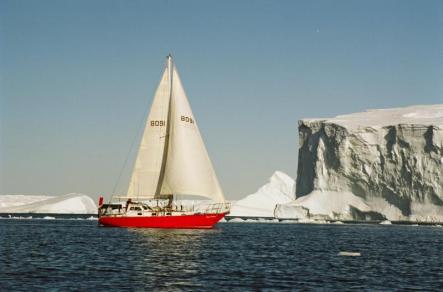 Monty longs for a holiday somewhere exotic. His wife isn't keen to leave her home comforts and tells him, "you want that sort of holiday, you go by yourself." So he does.

Michael is the former owner and chef of Molten in Mt Eden now he hosts The Food Truck cooking show screening on TV1. Stephen Morris from Avida has matching wines.

Le Havre, What to Expect When You're Expecting and Men In Black 3.