09:05 The Education Minister fronts up to angry Intermediate principals at their conference in Auckland

Henare O'Keefe is the chair of Te Aranga marae in Hastings, which has asked Housing New Zealand if it can buy all 317 of Flaxmere's state houses. Henare is also a Hastings District Councillor and youth worker.

Dr John Baker is a Feilding-based entrepreneur who has been nominated for the World Food Prize for his invention - a cross-slot seed drill which is described as the keyhole surgery of farming. The drill creates two side-by-side pockets as it passes through the soil, depositing seed in one and fertiliser in the other.

The Migrant worker controversy and the issue of overdiagnosis.

Mathew Prichard is the chair of Agatha Christie Enterprises Ltd and the editor of a new book The Grand Tour: Letter and Photographs from the British Empire Expedition 1922, which covers a year-long round-the-world trip taken by his best-selling novelist grandmother.

In One Person by John Irving
Published by Doubleday

Luke gets involved with Poppy, a girl who’s got a little bit extra.

An exhibition at the Adam Art Gallery at Victoria University uses the upcoming Transit of Venus as a jumping off point to examine the history - social, fine art, and popular - of photography of the night sky. 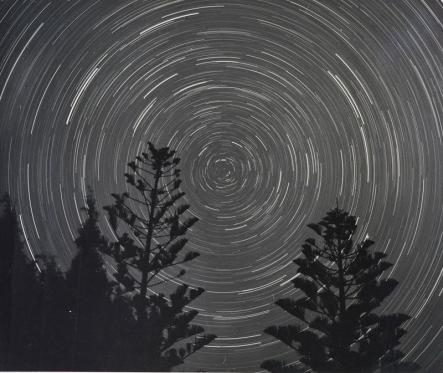