09:30 How to close the widening health gap between rich and poor

Professor Michael Baker from the University of Otago in Wellington led the research published in the Lancet - he says what's needed is a concerted multi-sectoral government response.

Sir Lawrence Freedman is Professor of War Studies and vice principal at King's College London.  Sir Lawrence was appointed official historian of the Falklands Campaign in 1997 and is a member of the Iraq Inquiry established by the British government in 2009.

Patrick Evans's fictional tale of the relationship between writers Frank Sargeson and Janet Frame, the young woman who in the mid-1950s arrived to stay in the old army hut beside his Takapuna house and wrote her first full-length novel there .

The ACC leak, and the local government shake-up.

Yorkshire-born Melbourne-based chef Matt Wilkinson has worked in a number of award-winning restaurants in Australia, including Circa and the Prince. He co-owns Pope Joan which is a restaurant in East Brunswick in Melbourne.

Kennedy marks the autumn equinox, and discusses the report into the Rena. 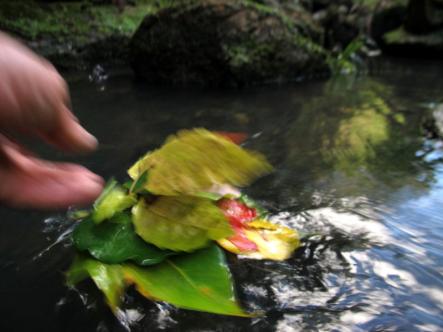 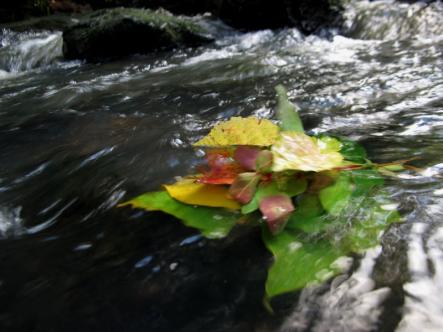 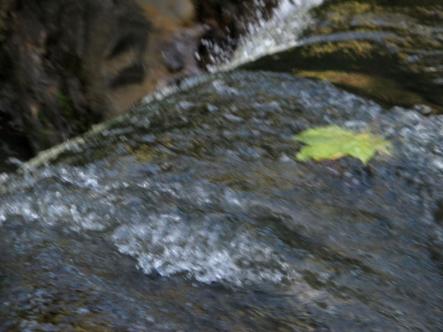