09:05 Why is an oil and gas drilling technique, banned in other countries due to serious health fears, being allowed  in New Zealand?

Josh Fox, director of Gasland, a documentary which exposes the health impacts of Fracking – or  horizontal hydraulic fracturing – where a mixture of water, sand and chemicals is injected at extreme pressure to crack open rock, boosting petroleum flow; Russell Norman, co-leader of the Green Party; and Bernie Napp, a policy analyst for Staterra - the umbrella group for the New Zealand resource sector (which includes mining and exploration). 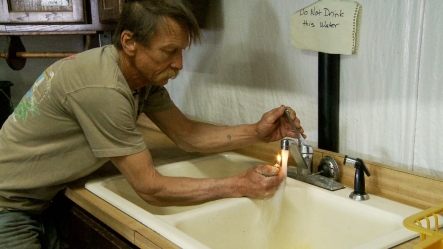 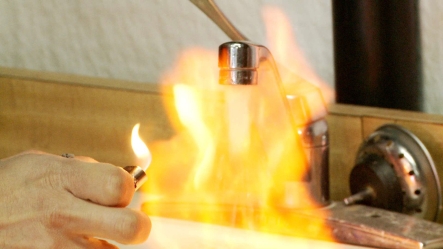 Stills from the film Gasland directed by Josh Fox.

09:30 How the heavy snow is affecting those displaced by the Christchurch quakes

Laurence Fearnley's winning novel The Hut Builder tells the story of a budding poet and mountain climber, Boden Black, his 1950s adolescence in the Mackenzie Basin and his association with influential New Zealanders such as Ed Hillary and Charles Brasch. It's her eighth novel.

The angel Xas returns in this sequel to the international bestseller, The Vintner’s Luck. Into a world of movie lots and speakeasies (L.A. 1929) comes Xas, stunt flier and wingless angel, still nursing his broken heart, and determined only to go on living in the air.

The new round of corporate financial results and discusses a bid for some of the Crafar farms by an investor group led by Sir Michael Fay.