Geoff Nightingale, PricewaterhouseCoopers tax partner, who on the Government's Tax Working Group, talks about the pitfalls of Labour's proposal to introduce a capital gains tax of about 15 per cent on the sale of investment properties.

Chris Butler, urban designer with Harrison Grierson and worked recently on crime prevention design projects for Whangarei, Manukau and Maraenui in Napier. He is a member of CPTED - Crime Prevention Through Environmental Design; and Laurie Gabites, NZ's regional director for international CPTED and  a former police officer who works part-time for the Wellington City Council in a safety capacity.

Sarah Hudson (Ngāti Awa, Tūhoe) completed a Masters in Fine Arts with high distinction through Massey University, Wellington in 2009 and was the first Fine Arts student to be awarded the Whakatāne Historical Society Scholarship.

Formed in Belfast, Ireland in 1969, Thin Lizzy became one of the premiere hard rock bands of the 1970s thanks to their 1976 album Jailbreak and its breakthrough hit single The Boys Are Back In Town. Lead by Phil Lynott, the band, featuring its unique twin guitar attack, rocked on till 1983. Lynott died a few years later. Three of their prime albums have just been reissued as Deluxe Editions. 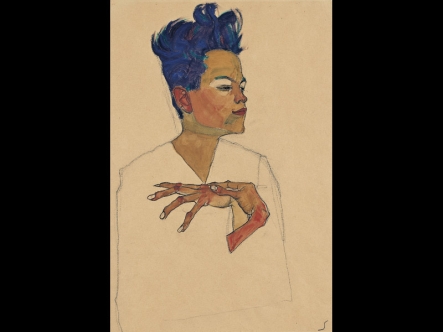