Bob Brown addressed the New Zealand Green Party's annual conference over the weekend The Greens say they're unlikely to do a deal with National after the November elections but unlike in previous campaigns, they're not prepared to rule it out.

Dr Gerry McSweeney, biologist and conservationist who with his wife Anne Saunders, owns two lodges on the West Coast (Lake Moeraki and Arthur's Pass) at which guests do more than just look at scenery - they learn about it and experience it. He is an advocate of diversification, combining farming, tourism and ecology/conservation in his endeavours. Dr McSweeney is a former director of the Forest and Bird Society, and spearheaded the creation of the South West New Zealand Te Wahi Pounamu World Heritage Site. He discusses his views on the Coast's future, relating to mining, and tourism.

A cross cultural comedy of errors ensues when a fresh young teacher discovers a real human skeleton in a school resource room.

The significance of the Green Party's decision to leave the door open to a confidence and supply agreement with National; the debate around social policy; and the whereabouts of Chris Carter.

Kennedy reflects on his time in Qatar - Kennedy Warne gallery. 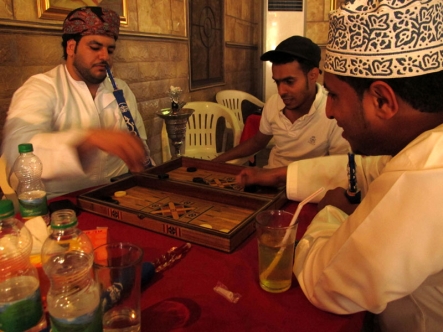 Shisha and backgammon in Muscat cafe.