09:05 Possible cause of death of New Zealander in Thailand

A banned chemical from an insecticide that kills bed bugs could be behind the deaths of New Zealand woman Sarah Carter and three others in Thailand. Richard Carter, father of Sarah Carter.

09:25 Autism and the justice system

Ken Morse is the founding Managing Director of the MIT Entrepreneurship Center and is an advisor to Barack Obama on the National Advisory Council on Innovation & Entrepreneurship. He is in NZ to run workshops for companies wishing to succeed globally.

The fourth in our Mum's the Word series of short stories about mothers.

In her final days, mother still has a few surprises for her daughters. Read by Danielle Mason.

Listen to this story again.

Quick recipes reflecting cheaper cuts of meat - Ginger Corned Beef, and Slow Cooked Pork Belly and how best to cook them; plus a recipe for Dark Little Chocolate Cakes as the dessert. John Hawkesby selects wines to match. 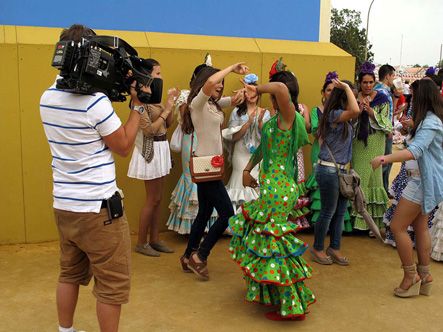 Flamenco dancing at the fair