Martin Bosley: the loss of a best mate

Wellington entrepreneur Nick Ryan was a warm and kind soul who had a unique way of connecting with people, says his friend, chef Martin Bosley.

Martin speaks out about the recent loss of his beloved friend in honour of Mental Health Awareness Week. 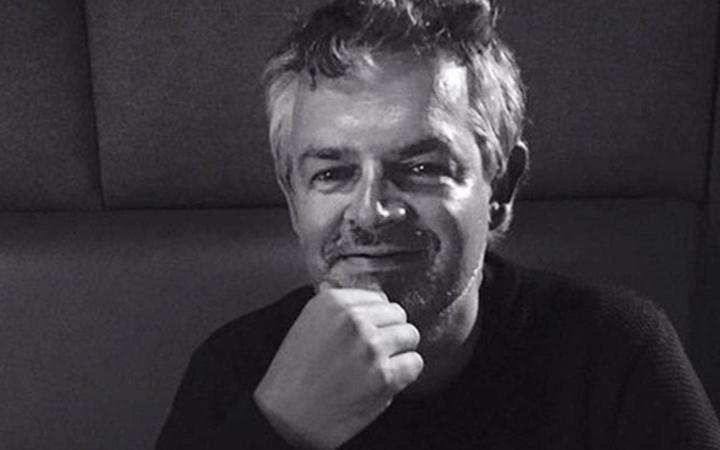 This interview talks about suicide and listeners may find some of the discussion upsetting. 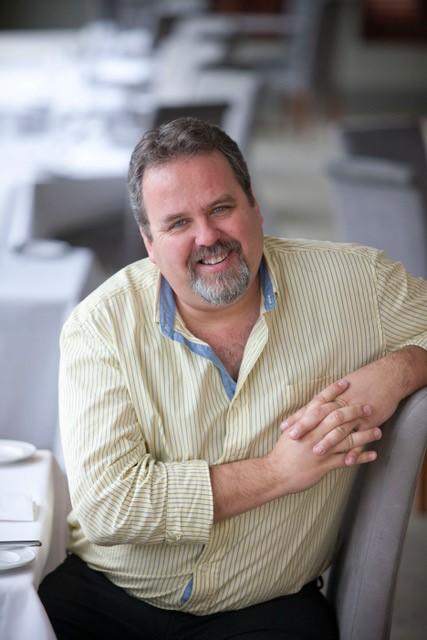 Martin tells Bryan Crump he and Nick crossed paths many times in the Wellington hospitality scene, but it wasn't until Nick moved into the flat above Martin's Oriental Bay office that they became close friends.

"We started talking and started drinking and we just became the best of friends.

"He always had a glint in his eye, there was always a smile. On the rare occasions, we'd argue and fight, he'd wear me down with his cheeky grin."

Martin and Nick had a tradition of chatting on the phone every morning at 8 or 830, including on the Tuesday that Nick took his own life.

In the weeks leading up to that day, the conversations had become more serious, Martin says. During their final call, Nick told him that he'd tried to end his life the previous Saturday morning.

"I didnt take it too seriously to my eternal regret. He sounded quite confident the way he said it. It was just weird. Almost happy in a way."

Martin called a counsellor afterwards and told them what his friend had said. He asked if he should be concerned and the counsellor advised him not to worry. Nick was found dead later that day.

Martin says he's played this final conversation with Nick over in his head every day since his friend died, asking himself if he'd missed something.

They had laughed at the end of the conversation, as always, and discussed plans for Nick to visit Martin in the Wairarapa that weekend.

There was no sense of goodbye, Martin says.

Now he swings between feelings of guilt about not making more time to hang out with Nick in the last weeks of his life and despair over the loss of his friend.

"You sort of feel gripped by the sadness and helplessness and the loneliness of the situation to the point where you want to collapse at times because of the [inability to act]."

Martin doesn't think there's anything he could have said to Nick to stop him going through with ending his life, but confusion remains.

"Why did my best friend do this? Was my friendship not strong enough? Was it not good enough for him? Was I not giving him enough of me [so] that this didnt have to happen?"

Writing an obituary for Nick was a way of being able to say goodbye to his friend, Martin says. It was helpful to write it all down and he encourages other people in grief to do the same.

Martin says he's never experienced such a deep loss before and is getting support and comfort from family and friends.

And he's not trying to rush the grieving process.

"The tears will stop one day. I haven't put a timeline around it but I know they will."

Where to find help: