An Auckland restaurateur has written an open letter to the city's Mayor, Phil Goff, asking him to show stronger leadership. Tony McGeorge, who with his wife Krishna Botica employs more than 100 staff runs Café Hanoi, Saan, Ghost Street and Xuxu has called on Mr Goff to advocate more strongly on behalf of the city. 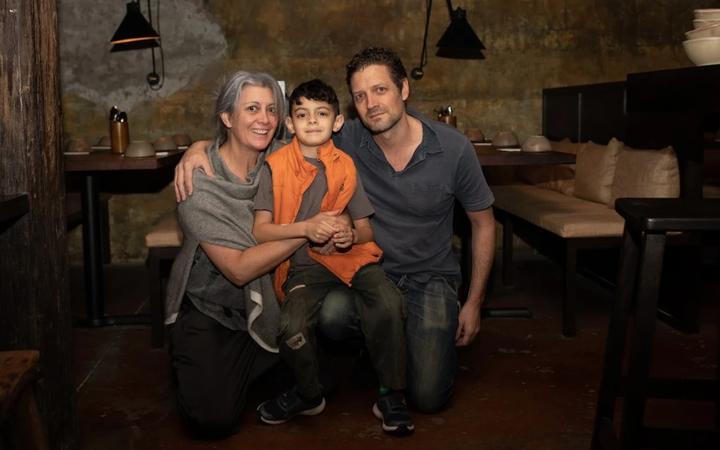