For children under the age of five, excessive screen-watching is not good for brain development, according to a new report. 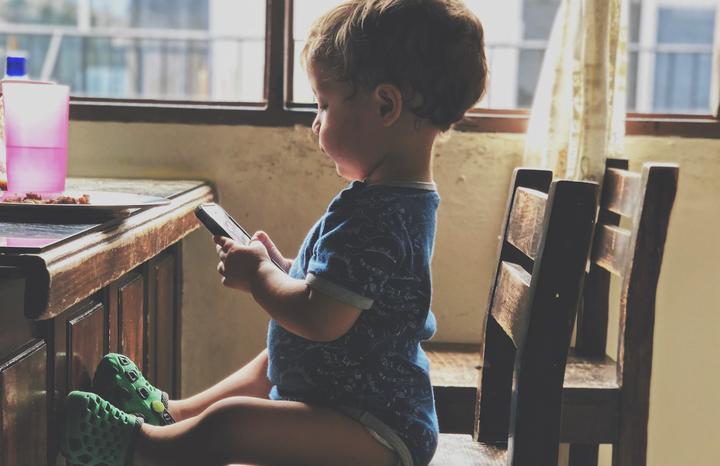 The study Screen time: The effects on children's emotional, social, and cognitive development was carried out by the University of Auckland's Koi Tū: The Centre for Informed Futures.

The research team discovered that in preschool-age kids, excessive - and particularly passive - exposure to screen changes the way the brain develops, says one of its authors Sir Peter Gluckman.

The parts of the brain affected by excessive screen time in the first 3 or 4 years of life are those related to the development of executive functions, Gluckman says.

These important foundational skills are critical for mental health, healthy relationships and emotional resilience in adulthood, he tells Bryan Crump.

"[Executive functions] determine whether a child is going to be attentive, resist distractions, emotionally self-regulate, follow instructions, organise and problem-solve - the very skills you ned to succeed at school."

The Dunedin Study has demonstrated that when executive skills don't develop in the first few years of life, a child can be face behavioural and and social problems, Gluckman says.

While he finds it's understandable that some parents plonk the kids down in front of a screen sometimes, below the age of two a child cannot learn from it, he says.

"The research is showing quite clearly that under the age of 2, children cannot receive any useful information from looking at a two-dimensional structure, which is a screen."

The biggest problem with too much screen time in early childhood, especially the first two years of life, is less about the device itself, Gluckman says, and more about what it takes the place of - time actively engaged with a caregiver in emotional 'serve and return'.