Motoko Kakubayashi joins us from Toyko where they are also about to mark a significant anniversary.

A few weeks after the 2011 Christchurch earthquake, a magnitude 9.0 earthquake hit the east coast of Japan, triggering a tsunami that destroyed large parts of the coast, including damage to the Fukushima Dai-ichi Nuclear Power Plant.

More than 15,000 lives were lost, more than 2000 still remain missing. In one afternoon, half a million people became homeless, and the search for family and friends at evacuation shelters began. 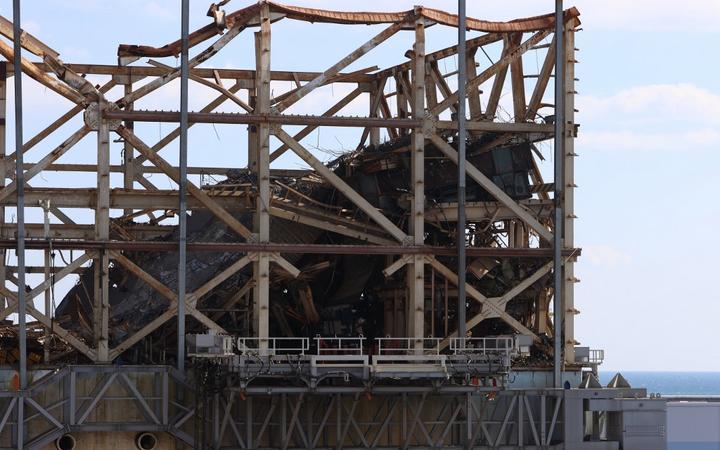 Reactor 1 of Fukushima No. 1 Nuclear Power Plant in Okuma, Fukushima. The Great East Japan Earthquake and tsunami, the magnitude of 9.1, the most powerful earthquake in Japan. The quake and following tsunami caused the Fukushima No.1 nuclear power plant, the level 7 meltdown accident. Japan will mark the 10th anniversary of the disaster. Photo: The Yomiuri Shimbun