Best of the West - The Writers' Festival

Tonight a korero from 2015.  Stephanie Johnson discusses with Harry Ricketts her hilarious, poignant and mischievous satire The Writers' Festival at the Going West Writers Festival.  Stephanie's first writers festival attendance was at Going West in 1996, she and friend Peter Wells went on to establish the Auckland Writers Festival. The Writers' Festival is the sequel to the equally entertaining The Writing Class. 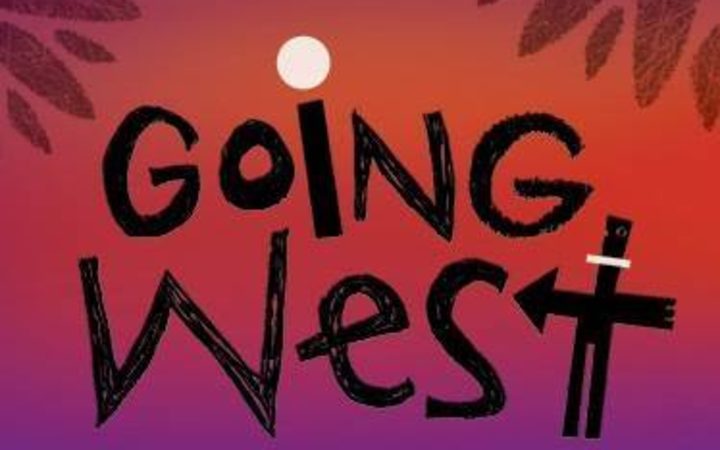