The Best of The West

A new series in partnership with Auckland's Going West Festival.  They''ve opened up their archives and unearthed the best oratory, discussion and performance from 25 years of the Festival. 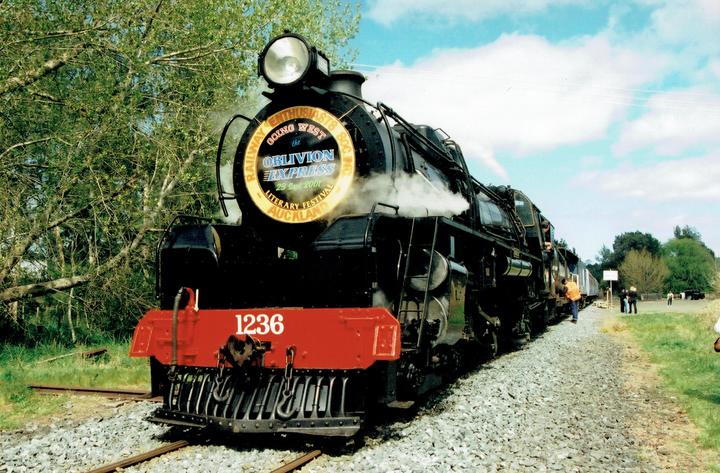 We start with a performance from 2001 called Working class heroes. Poets Serie Barford and Glenn Colquhoun celebrate their working class roots as part of the Going West Oblivion Express as it steams to Helensville Station. 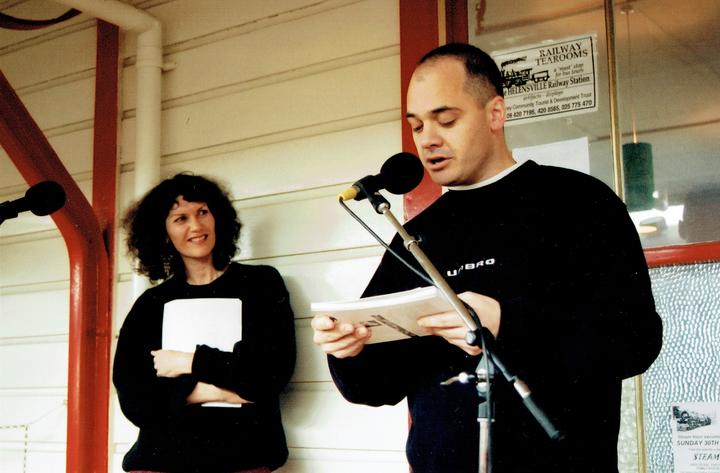