The New Zealand Symphony Orchestra performs a work inspired by pop and minimalist rock from lauded American composer John Adams this Friday, 31 January. This is the first NZSO concert for 2020 and also the first under Hamish McKeich's new title "NZSO Principal Conductor in Residence" after several years as NZSO Associate Conductor - we talk to Hamish about the concert and his new role. 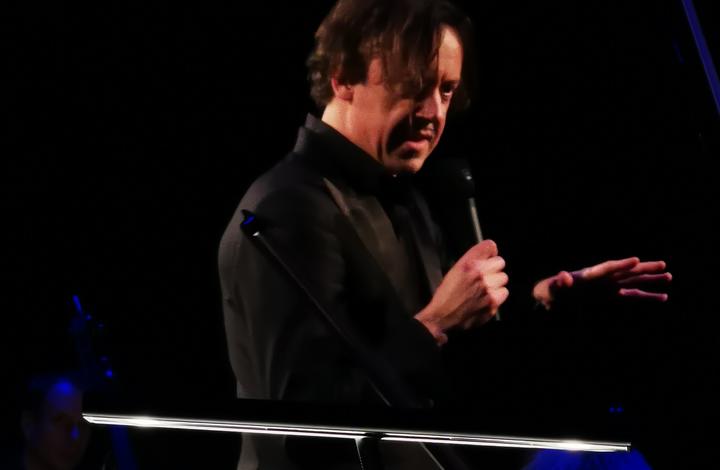