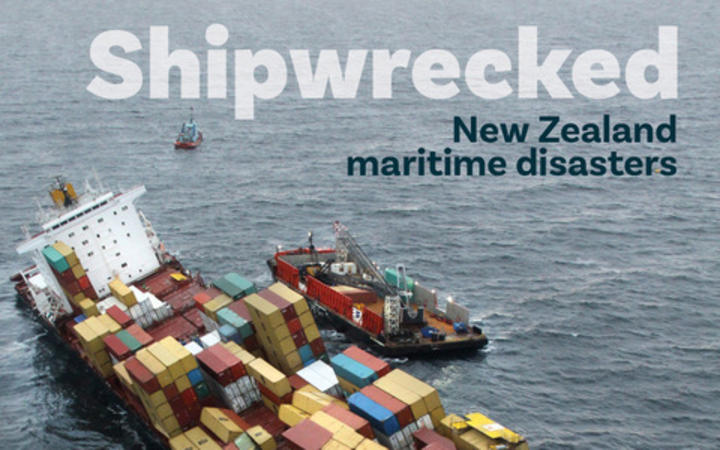 Before his untimely death in April, maritime history expert Gavin McLean was working on the book Shipwrecked, his definitive history of the tragedies that have plagued New Zealand shipping since the first waka reached our shores from Polynesia. 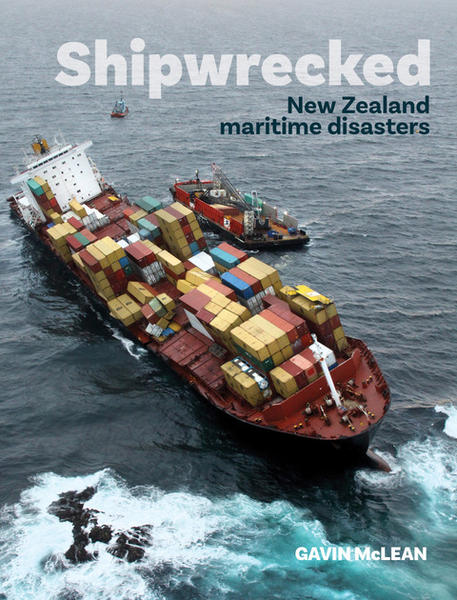 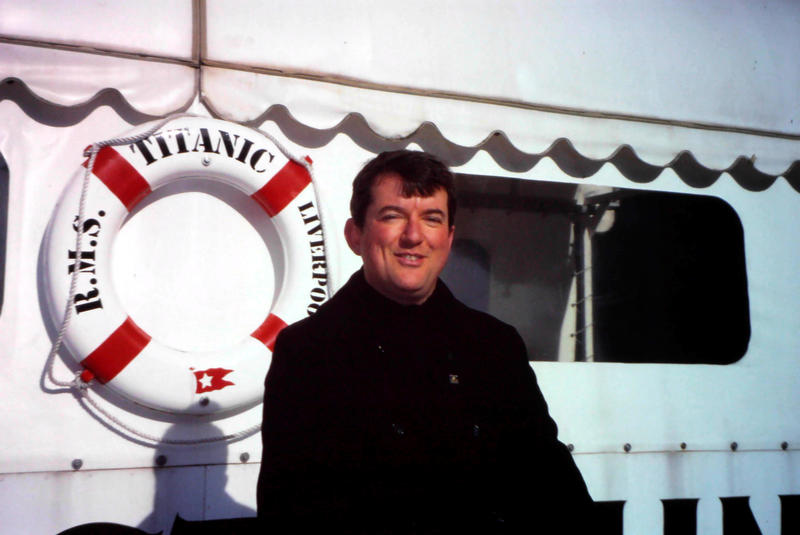 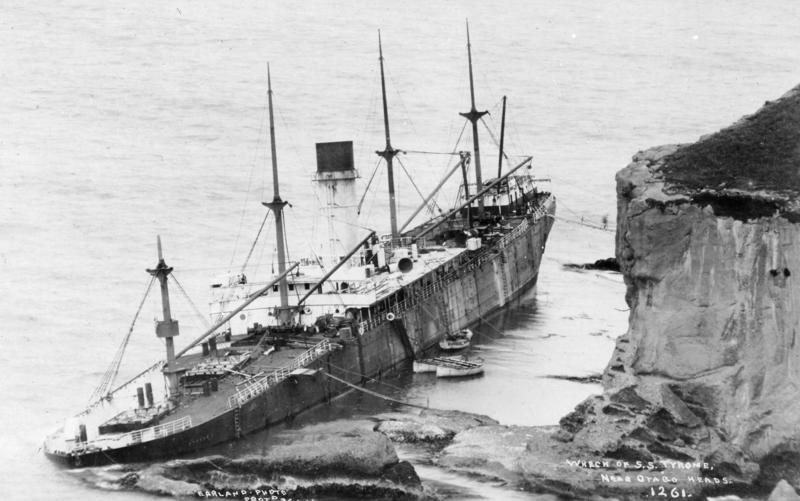 The Union Company’s recently acquired ‘Irish County’ steamer Tyrone made landfall the hard way on 0400 on 27 September 1913, when she ran ashore off Wahine Point at Otago Heads. It was so well insured that the company made a tidy gain on the payout. Gavin McLean collection

The largest vessel to date wrecked on the coast of the South Island, the Tyrone struck on the rocks just south of Otago Heads early in the morning of 27 September 1913. The primary cause was put down to heavy fog, which capping the land, obscured the light on Taiaroa Head, and rendered it impossible to determine the direction of the fog signals that were heard from the lighthouse. She eventually settled, broadside, on Wahine Point and before long the pounding sea pushed her onto the rocks and the hull broke in two. Eric Heath 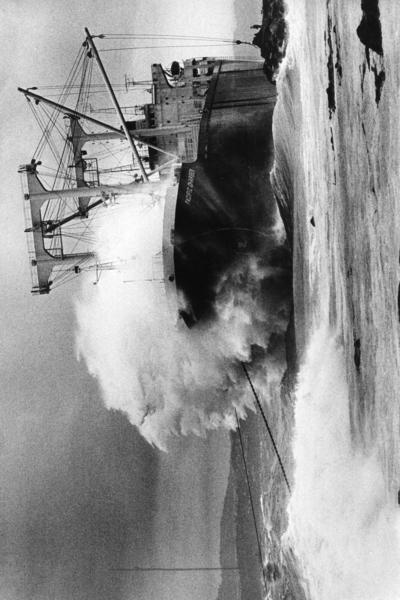 A wave breaks over the bow of the Pacific Charger. The 10,000-ton bulk carrier hit rocks at Baring Head near the entrance to Wellington Harbour on 21 May 1981. Evening Post 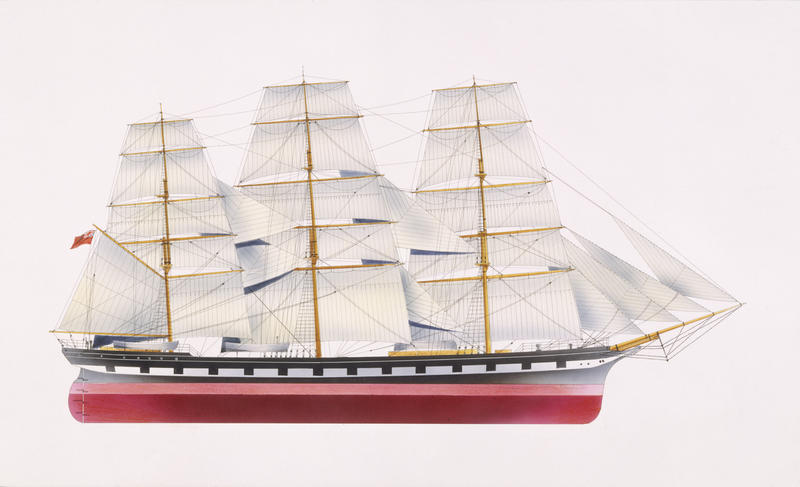 Running aground during a severe storm on 24 June 1878, the wreck had become something of a local celebrity by the early 1900s — a muse of sketch artists and source of interest for visitors to nearby Foxton. Eric Heath 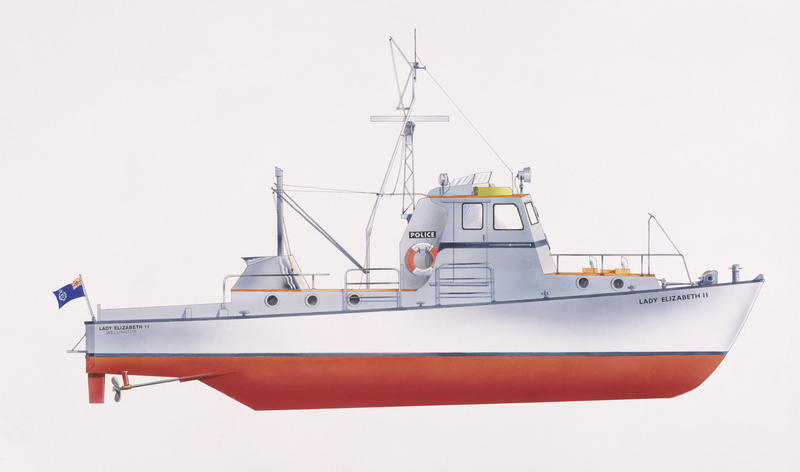 Wellington’s first purpose-built patrol launch, the Lady Elizabeth II entered service in 1941. After 13 years of service during which she was responsible for saving hundreds of people and millions of dollars’ worth of shipping, she was lost in July 1986 when she was overpowered by mountainous seas surging through the harbour entrance and capsized. Eric Heath

We speak to his colleague and friend Kynan Gentry, who completed this richly illustrated account of the hazards and heroism that distinguish our maritime history. 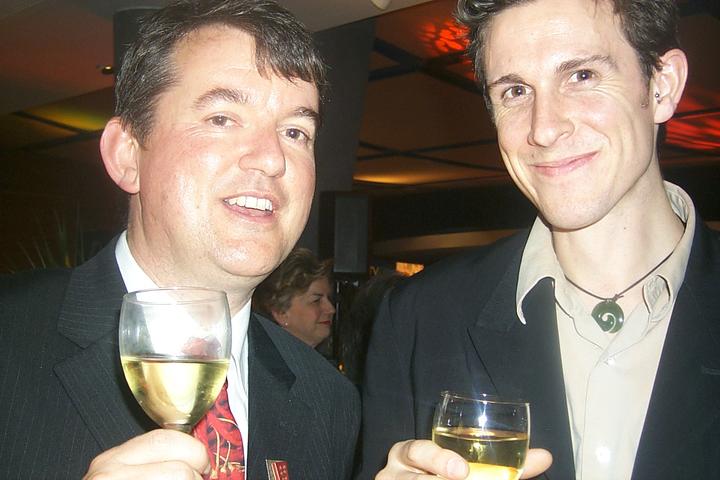