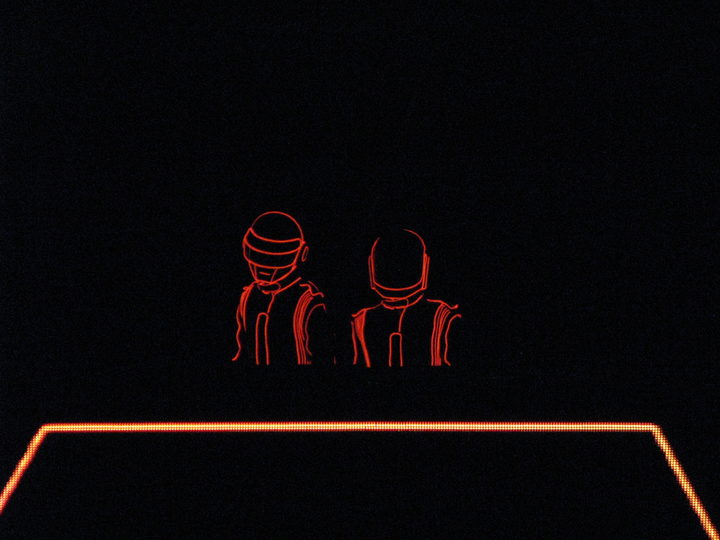 Paul Berrington AKA DJ B-Lo, joins us with some more electronic gems - tonight he's talking about a term entitled "French touch", which refers to a period from about 1997 onward where French producers/DJs influenced by American house music took up the mantle, delivering a hugely popular sub-genre from which the likes of Daft Punk, Cassius and Laurent Garnier found fame.