Mansplaining, ransomware, hangry and hazzle are among more than 1000 words that have been added to the latest Oxford English Dictionary.

Ken Grace is the author of Nerds, snotrils and ferroequines: A moderately reliable history of interesting words and says the English language has never been more vibrant. 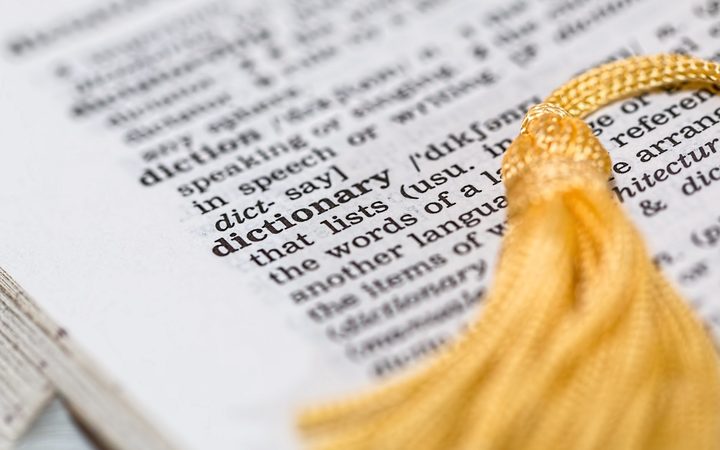 “Language hasn’t changed any faster in history than it is changing right now.” he says.

He says a lot of new words are being driven by technology and while some people may not like them it showed an inventiveness with language.

“It’s a really exciting time to be alive if you love language.”

The latest dictionary has around 820,000 words in it and a reasonably educated person has a vocabulary of between 20,000 and 30,000 words – and new words are being added all the time.

English, unlike French, is a democratic language, he says.

“New words have trouble finding their way into French There’s an academy that dictates what words mean, what new words are acceptable which ones aren’t.”

Meanwhile, Shakespeare on his own has added thousands of words to English, he says.

Hangry: A hungry/angry combo Ken reckons this has been around since the 1950s but it makes its debut in the latest edition of the OED.

Hazzle is another new entry, and means to dry in the open air. Mastige is another compound word mixing prestige and mass and means when cheap products are marketed as luxurious products.