Public policy think tank, the New Zealand Initiative, says this country is still under-prepared for the next big earthquake.

The right-leaning body has reviewed the policy response to the Canterbury earthquakes and has just released its report: Recipe for disaster: Building policy on shaky ground. 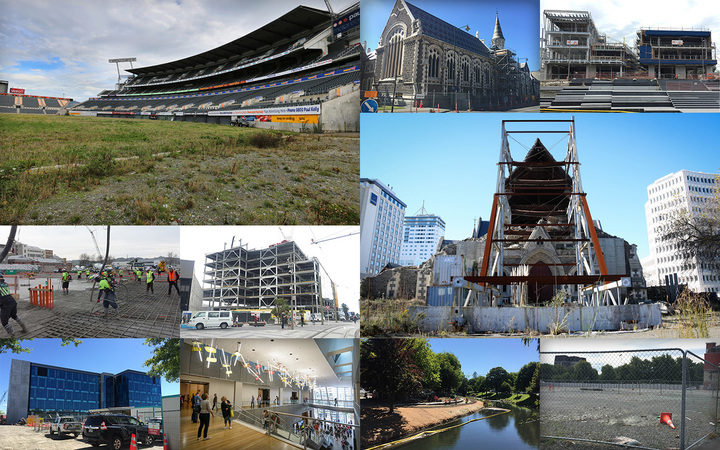 Dr Eric Crampton told Nights there were problems with CERA’s structure, EQC’s role in insurance assessment and too much “blue sky thinking” on the re-development of Christchurch’s CBD.

Crampton says the time to be re-planning a city is not immediately after a disaster.

“They should not be thinking about it after a disaster unless they’ve given it a lot of thought before the disaster.”

He says the broad plans for the city need to be in place and it’s too much to expect decisions on that when a city is in recovery mode.

“All the council staff are dealing with their own issues, their own homes are damaged, everything’s up in the air and it’s the worst time for making those kinds of big changes.

“Set it out in the long term plan for the city well in advance so when a big disaster strikes - here’s the kind of plan we might be working from.”

He says confusion on exactly what kinds of businesses could operate within Christchurch’s newly created precincts caused a paralysis. 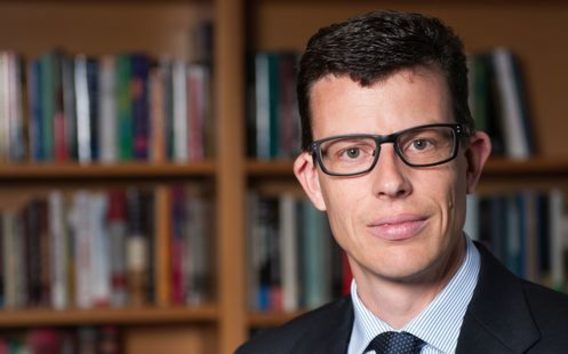 “The CCDU [Christchurch Central Development Unit] was deciding on the overall plan; CCDU and council deciding on what was going to be allowed in an arts precinct or not allowed. Doing that killed downtown.”

He says areas outside of those precinct have bounced back quicker.

“It’s no coincidence that the parts of down town Christchurch that recovered quickest were the parts that were outside of that zone of control, where the existing city plan stood, and people were able to get on with things.”

He says the experience of the Napier quake is instructive.

“Bryce [co-author Bryce Wilkinson] had done a fair bit of work looking back at the Napier earthquake they moved a lot more quickly to re-establish the commercial centre. The governing structure was far more like a board.