In place of our advertised drama, real life action from Wellington’s Aro Valley, which hosts one of the more colourful candidate meetings of the election campaign. 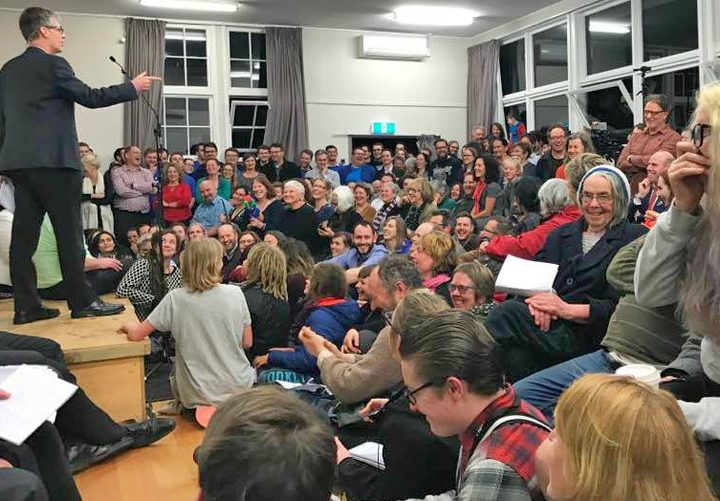 Bryan took Monday night off to MC the event, but he also had a couple of our finest sound engineers with him to record highlights of the gathering, which he describes as “Backbenchers on Mescalin” – apologies to Wallace Chapman…. 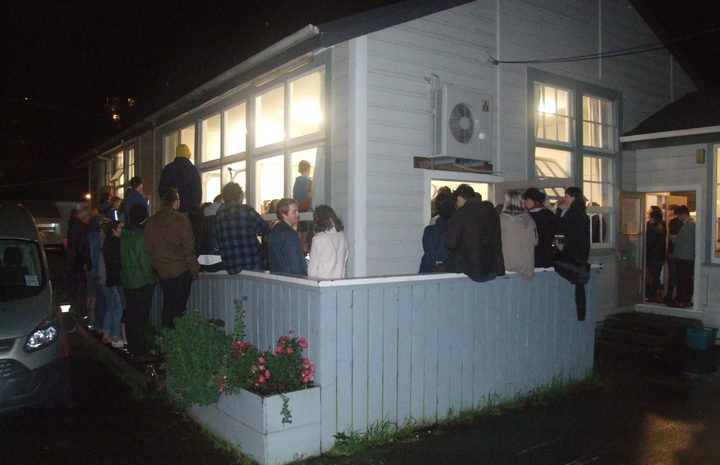 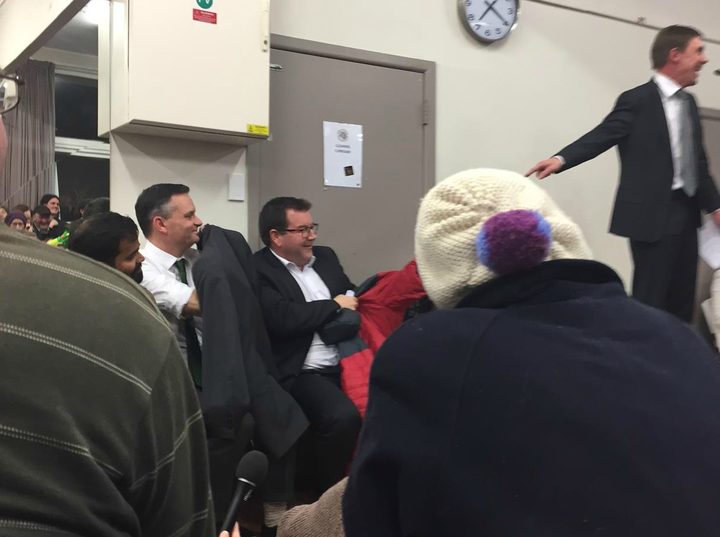