Laura Sullivan picks up peoples’ discarded notes and collects them. Thrown-away scraps of a person’s life fascinate her and she’s been collecting them for over ten years. 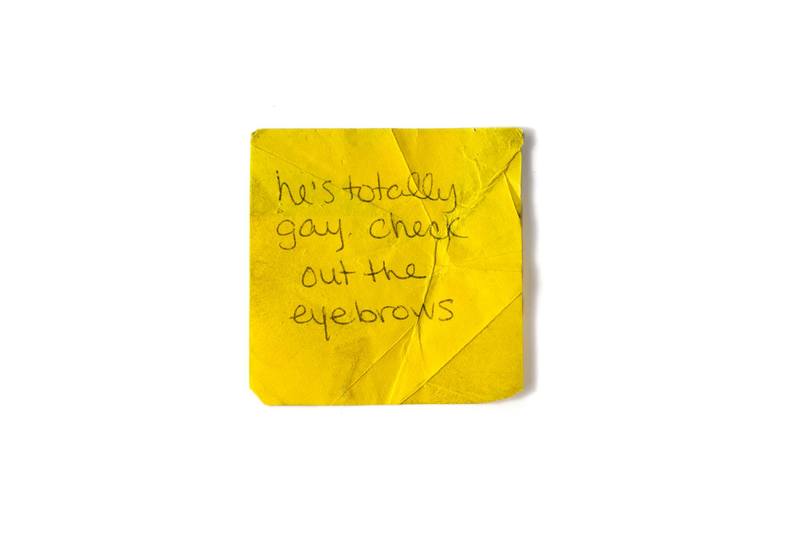 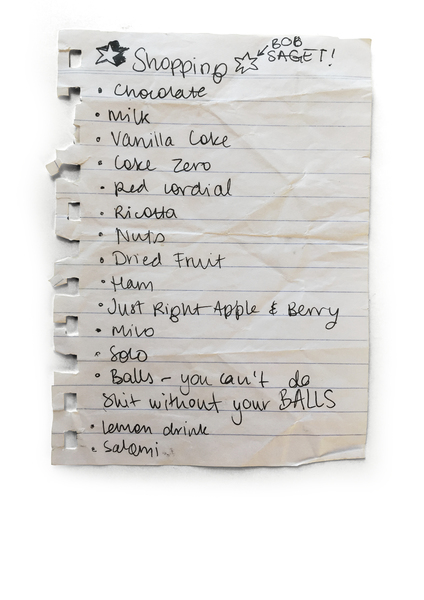 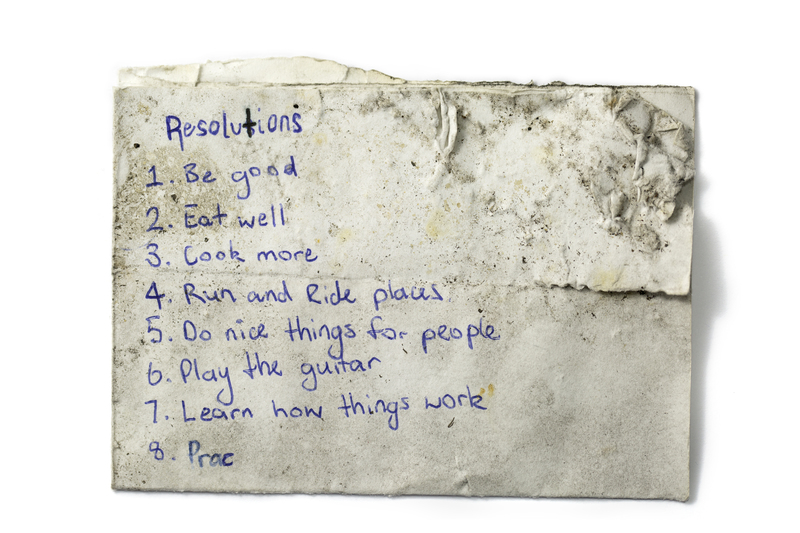 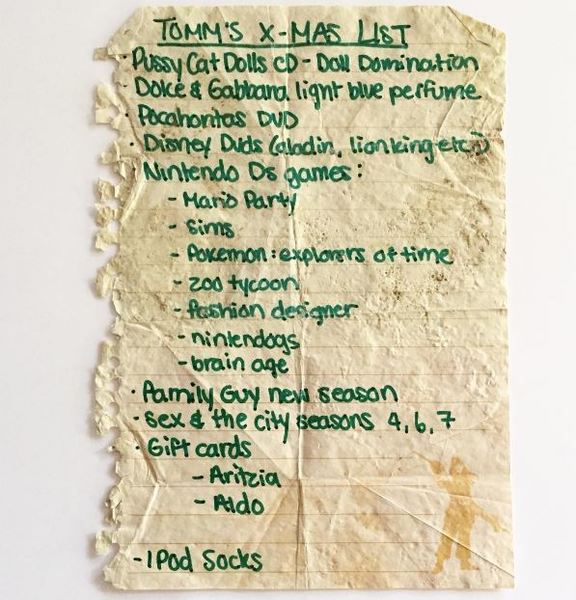 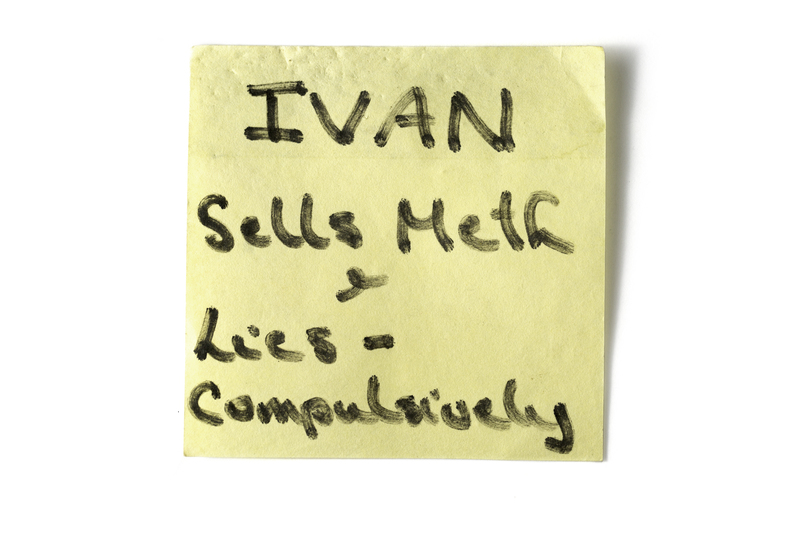 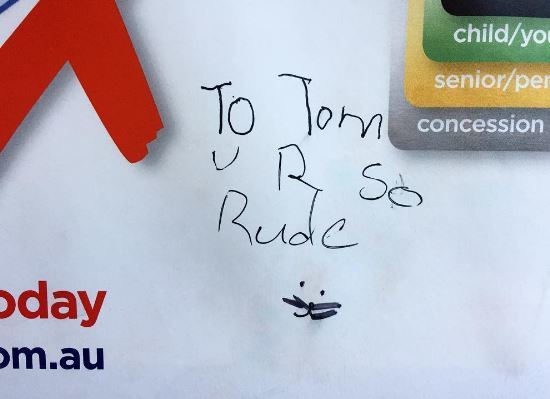 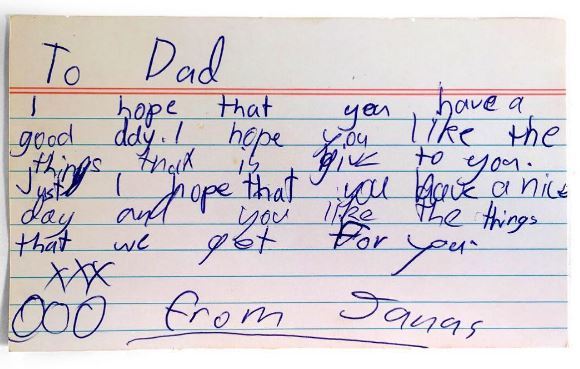 That private obsession is now a public exhibition in Sydney.

“It was at a Woolworths in Sydney I saw this bright orange sticky note on the ground with some writing on it, for some reason the handwriting was intriguing. Little did I know it had something a little deeper written there.

"On the front 'BBQ Chicken, bread, milk, muffins' on the back …..‘Andrew drug and alcohol counsellor 1 Feb’. I thought, this is their whole life not just bread and chicken on a shopping list.”

And so for the next ten years the collection grew.

“It was really quick after that to find the next love note, and then the funny shopping list, the array of life, they seemed to come quite regularly and frequently after that.

“I always felt surprised when I found one, so I never went out looking and I still don’t; I feel like I don’t find them, they find me.”

Sullivan started to catalogue her notes methodically and as she has moved – she’s lived in New York, Toronto, Melbourne and Sydney – she’s kept collecting.

“They are a little snippet, but just enough to be intrigued and to evoke a bit of mystery.”

Some of her random finds include some seriously mysterious missives.

“Balls, you can’t do shit without balls!” Found included in an otherwise innocuous shopping list 11 years ago. It also includes an oblique reference to Bob Saget, star of US sitcom Full House.

A chilling sticky note she found near her home referred to a ‘Dr Kim’ and references to a Lara and a face being punched and shin lacerations.

Another simply says: ‘Tom u r so rude’.

She found her favourite at Christopher Street station in New York.

“I was living there for about 3 months and just before the turnstiles was a piece of a note pad and I picked it up and it had the most beautiful handwriting.

On it was written: ‘jealousy, denial of pleasure, denial of happiness, satisfaction, development, aware of others’ resentment’, and then a little conclusion line … ‘I often refuse to admit how I am feeling because it is so painful.’