Fat people face ridicule every day but this prejudice is based on an overly simplistic understanding of health, fat activist and academic Cat Pausé says.

Dr Pausé is a senior lecturer in Human Development at Massey University, and she told Nights she is usually the fattest person the room. 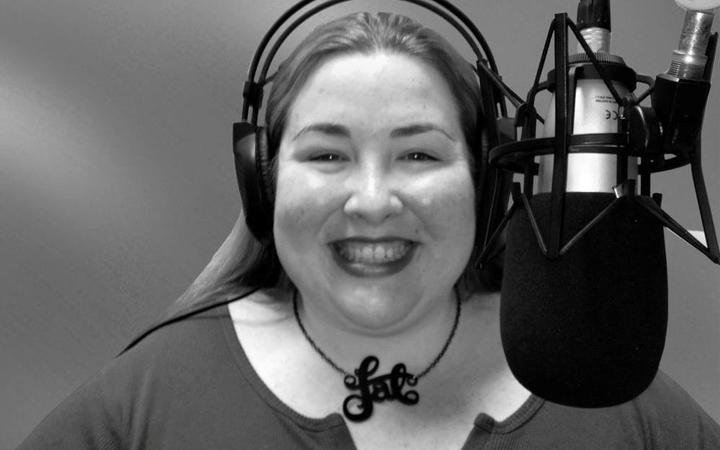 She says the scientific literature shows that things such as genetics, socio-economic status, and behaviours such as smoking, drinking heavily, eating healthy foods or wearing a seatbelt or a helmet are key predictors of good health.

"People often couch their distaste for fat people as being about health, but a thin person who smokes and drinks and never exercises is not talked about in this way.

“If someone is fat like myself, who engages in health seeking behaviours and is healthy in a metabolic sense, do I then get to be considered healthy or does simply the nature and number of my BMI (body mass index) mean that, nope, it doesn’t matter what else I do, I can never attain that goal in that way."

Dr Pausé  says it is legal to discriminate against people based on their body size in New Zealand and in most places throughout the world.

And the argument that being fat is a choice and therefore should not be protected in the way that sexual orientation, religious affiliation or gender is wrongheaded, she says.

“I would suggest that it is a lot easier to change your religious affiliation than it is your body size, and yet we very strongly hold that … you cannot discriminate against someone because of their religious views.

"Another common argument is that there is moral obligation for individuals to live a healthy lifestyle to be able to take advantage of the public health system."

However, Dr Pausé says most people don’t actually believe this when it pointed out that, for example, people who play rugby and hurt themselves are a huge cost to our health system.