When arsenic was everywhere

The vivid, beautiful 19th century wallpaper that made the names of leading aesthetes such as William Morris was laced with poison - specifically arsenic. 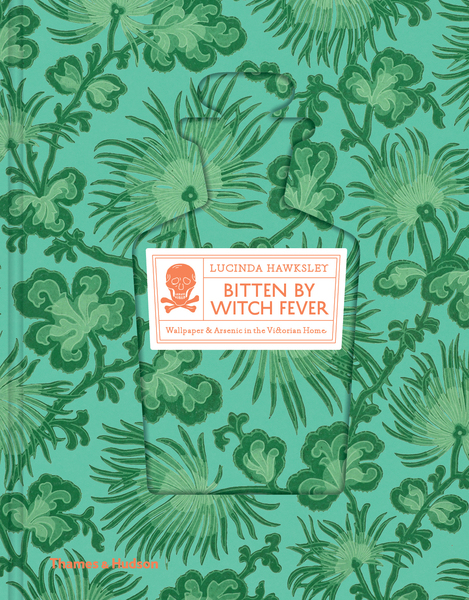 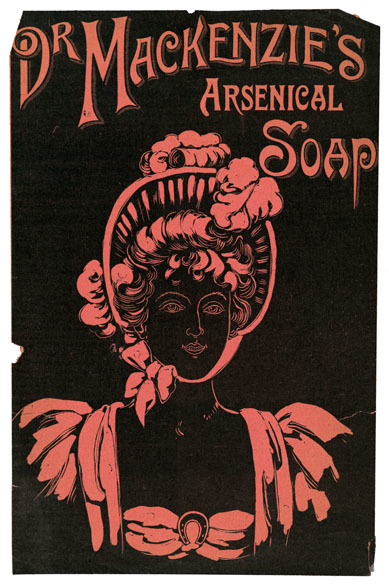 Pg 92 Arsenic soap sold under the British brand Dr Mackenzie in the 1890s, boasting a ‘Doctor’s certificate with each cake, certifying to its harmlessness’. Wellcome Library, London 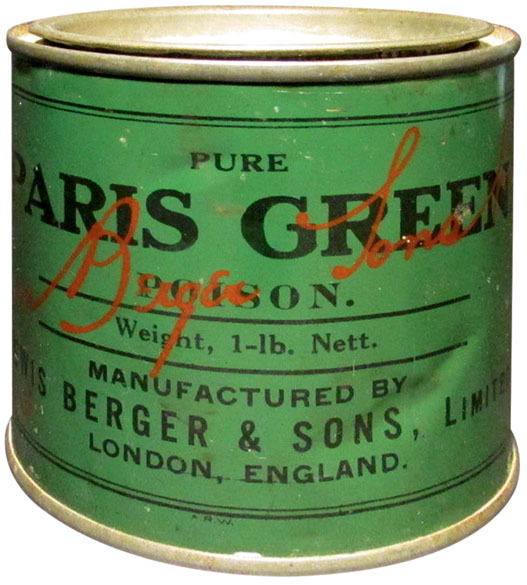 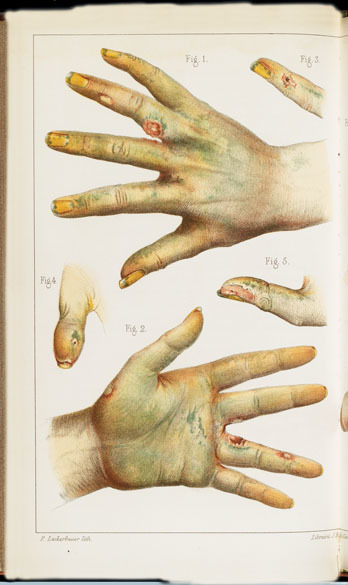 Pg 62 Illustration from a French medical journal in 1859 showing typical damage caused to hands by exposure to arsenical dyes. The skin is discoloured, both as a result of the poison in the bloodstream and the staining effect of the green dye itself. Characteristic skin lesions, small keratoses and patchy areas of hyperpigmentation are evident. Wellcome Library, London 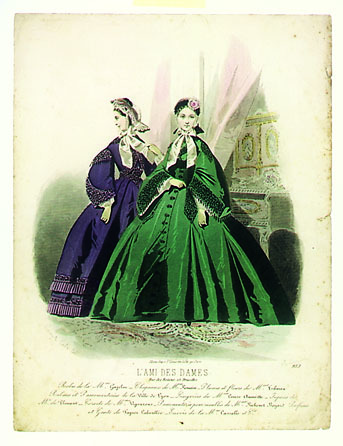 Pg 100 (left) Arsenical green- and mauve- dyed fashions in Paris (c. 1862) were so popular that evidence of their harm was long ignored François-Claudius Compte-Calix, in L’ami des dames, c. 1862

Lucinda Hawksley is an art historian and author of Bitten by Witch Fever: Wallpaper & Arsenic in the Victorian Home.

Witch fever was a direct quote from William Morris, who said doctors who claimed arsenic in wallpaper was making people ill had been bitten by witch fever - just as had doctors in Salem.

“People who had more protein in their diet were less likely to get arsenic poisoning than people without, so all of these things confused doctors,” Hawksley says.

Arsenic made incredible colours, famously a bright green. The process was discovered in the 18th Century by a German chemist.

“He created this incredible green that everybody flocked to buy because it was so beautiful and vibrant.”

Decades later, when people in Germany were starting to warn of its dangers, arsenic became popular in Britain.

It was used in a multitude of products: soap and beauty products, food colouring - even medicines.

“People thought if it’s safe to use in medicines then it’s got to be safe to have on the walls,” Hawksley says.

But eventually, public pressure about the dangers of arsenic meant its use faded.

Even William Morris started to sell ‘arsenic-free’ wallpaper.  Although he was never convinced it was a problem, perhaps because his family fortune came from copper mining, from which arsenic was a by-product.