Would you donate a kidney to your child? Your best friend? How about a total stranger? Rachel Rouge did just that a couple of months ago. She tells Bryan Crump about the experience of giving away 'Bert' the kidney. 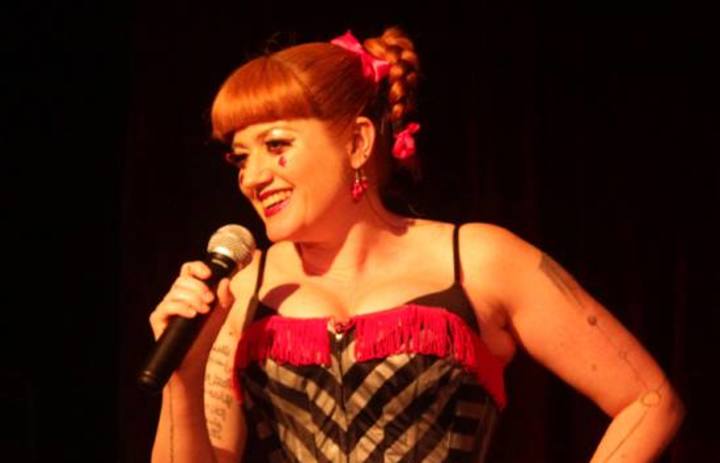 The idea of donating a kidney first crossed Rachel’s mind while listening to MP Georgina Beyer talk about her kidney failure in 2014.

“She’s amazing. And seeing what a difference renal failure was making to her first put the idea into my head."

“I got in touch with the transplant co-ordinators there, they sent me a book.”

Then for a year she kind of forgot about it until coming across an online article about the Paired Kidney Exchange Programme. The prospect of one kidney donation helping more than one person sealed the deal for her.

Rachel says she signed up for a ‘non-directed’ kidney donation without knowing or caring who her kidney went to.

“Let’s say you have renal failure, you really need a kidney. And you have a loved one who has got two healthy kidneys and they really want to donate to you but you’re not a tissue match. That loved one of yours can basically hold their kidney hostage until somebody donates a kidney to you and then they will release their kidney and send it to someone else.”

Becoming a donor wasn’t a straightforward process, Rachel says. Over the course of a year she underwent 40 tests, including psychological, to ensure she could function 100 percent with one kidney.

Then, after one month’s notice, came the day of the four-hour laproscopic surgery.

Rachel says it is always the weakest kidney they remove and hers were pretty much equal. The surgeon removed the left kidney – ‘Bert’ – as left kidneys are easier to implant. 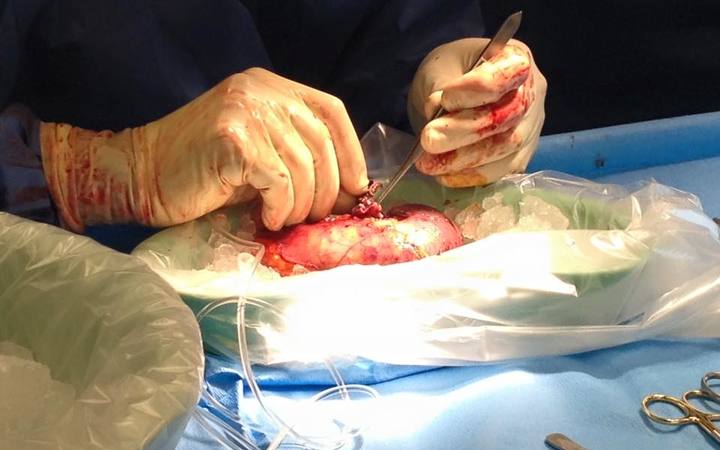 She says she’s lucky that her employer (the NZ Drug Foundation, where she works as an administrator and event manager) was understanding about her recuperation. She also has what she describes as a good personal situation.

“I do not have kids, I do not have pets, I don’t even have house plants to look after. I’ve got great flatmates who would look after me and cook me dinners. I have a fantastic partner and I’ve got good family.”

She encourages people who are able to be out of action for about a month to consider kidney donation.

“If 1,000 people in New Zealand decided to do what I did – a non-directed donation – and if half of them managed to get through all the tests, then we wouldn’t have a wait list anymore – and that would be amazing.”

But what is life like with one kidney? Rachel says her lifestyle hasn’t changed at all, but she does now have to look after the kidney she has.

“If I do start a career in mixed martial arts fighting or something like that I’ll make sure I only get a hit on one side.

High-protein diets are bad for kidneys so she won’t be taking up professional bodybuilding anytime soon.

While she hopes developments in science will make kidney donation a thing of the past within 10 or 20 years, the bill MP Chris Bishop has proposed to Parliament (which would provide financial assistance to people who donate kidney or liver tissue) would make a great difference in the meantime, she says.

Rachel says she isn't interested in finding out who received her kidney (and probably would never be able to) but... “Seeing I’m on national radio now, anyone who had a kidney donation on the 1st of June this year, it possibly came from me.”