Pasifika artist and curator Rosanna Raymond has recently returned from China, where she presented 80 works by 13 Māori and Pasifika New Zealand artists. 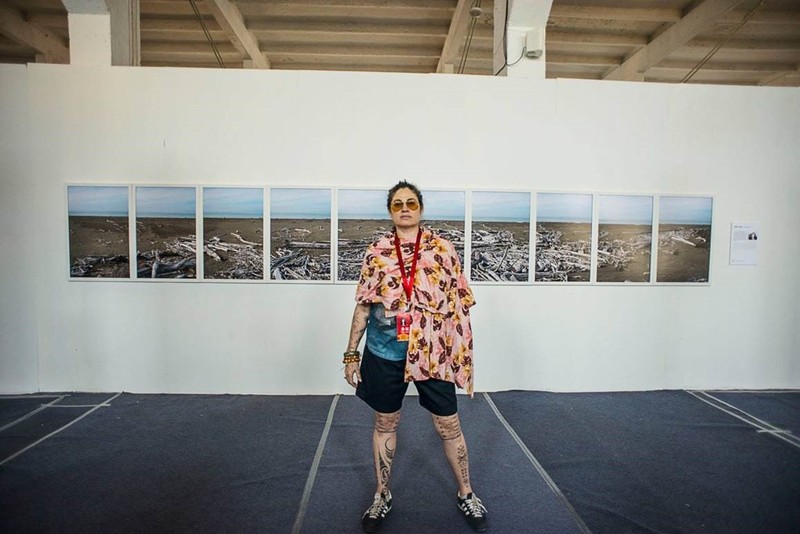 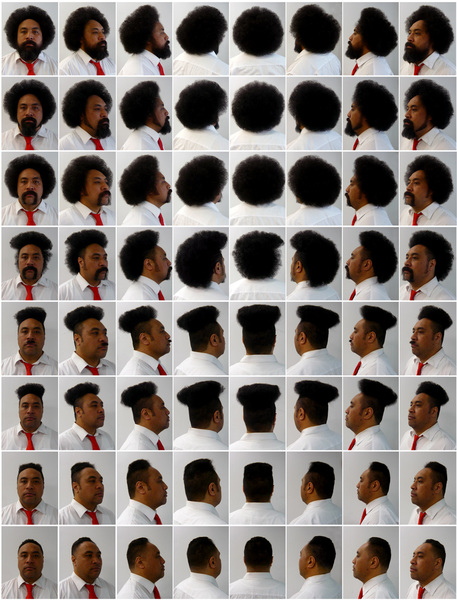 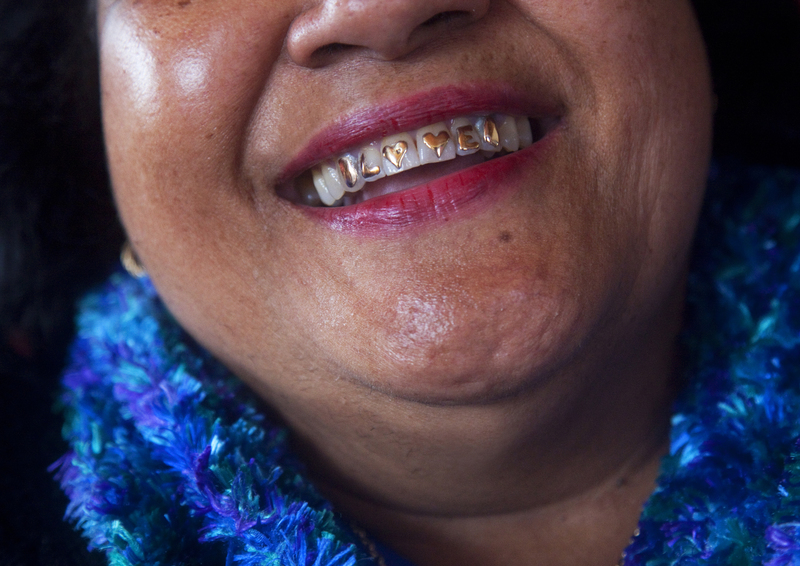 "Ofa" by Ane Tonga from Grills 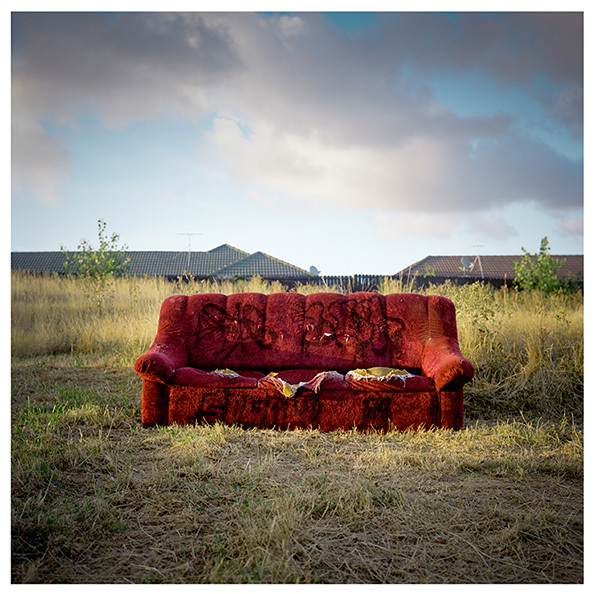 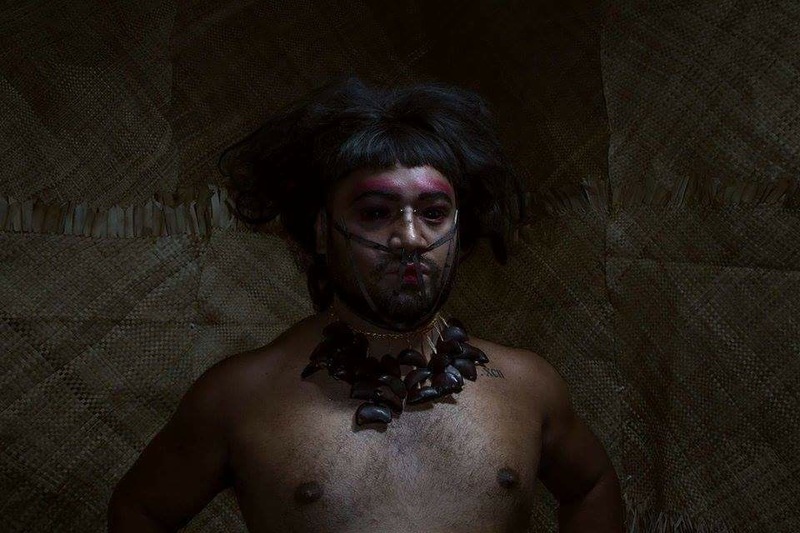 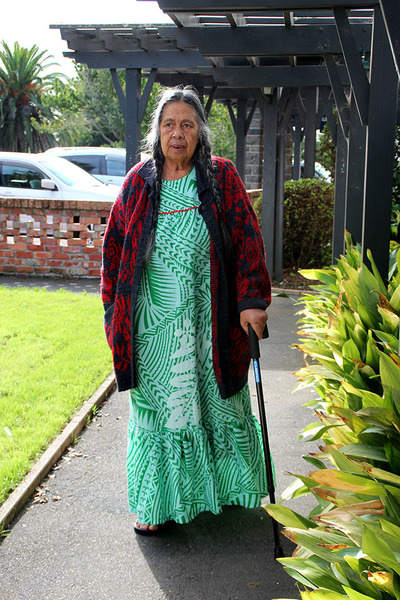 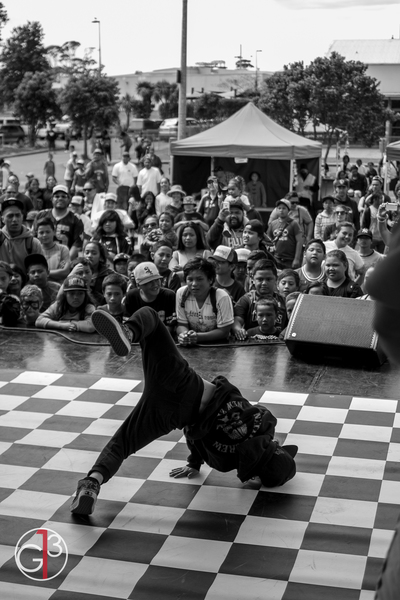 "Are you not entertained?" by Grant Apiata 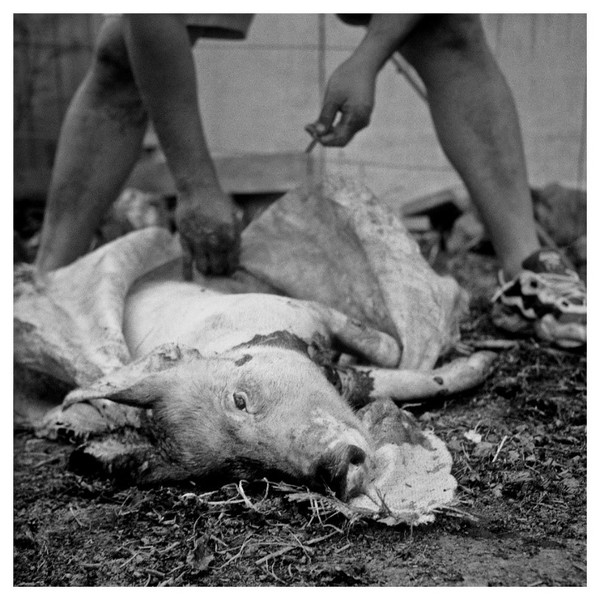 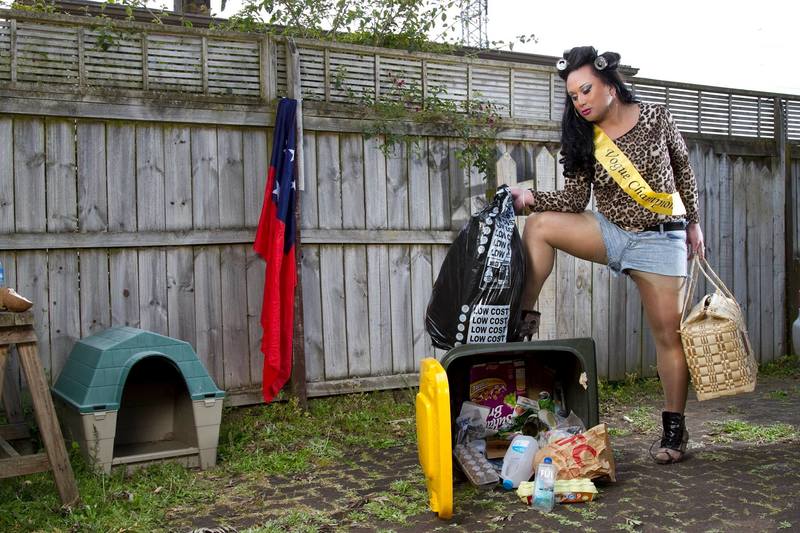 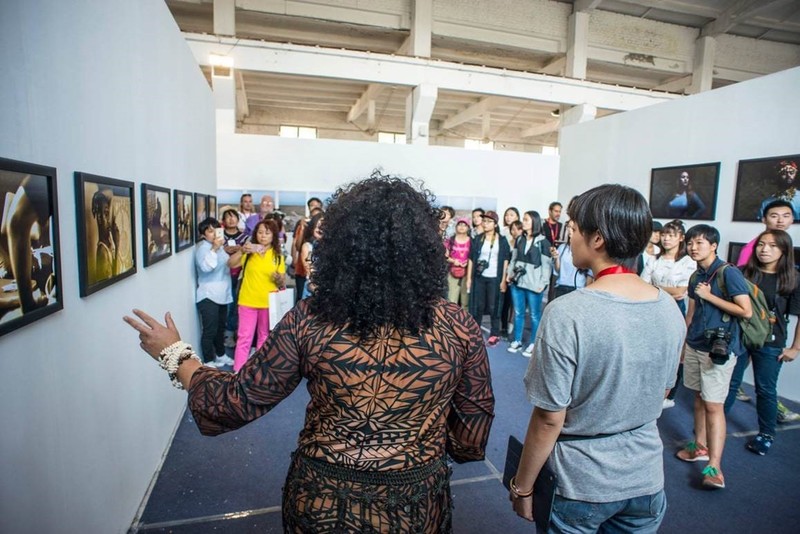 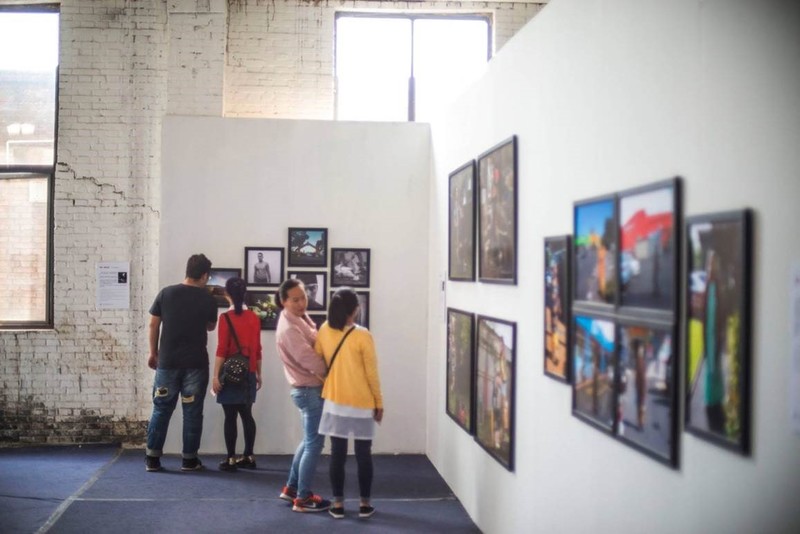 The work was shown at the Pingyao festival, the world's largest photography festival.

Show was called  'Ata Te Tangata' or 'Capture The People' and the work will be on show again at next year's Auckland Festival of Photography from 1 June to 23 June.

Rosanna says she has been out of the country for fifteen years living in London and was pleased to see such an uptake in photography among Māori and Pasifika.

“Fifteen years ago I probably couldn’t have got 12 photographers, on this one I saw 25.”

The brief of the expedition was to ‘capture the people’ Or as she says; “the diversity of life in Aotearoa today.”

“Photography has traditionally been used to frame and almost construct the Pacific body, what our landscape looks like, what the ocean is and the photographer is usually from somewhere else.

“This was a chance for our people to be on the other side of the lens.”