Funeral director Fiona King lifts the lid on the New Zealand funeral industry – and says it's time we consider a more DIY approach to taking care of our dead. 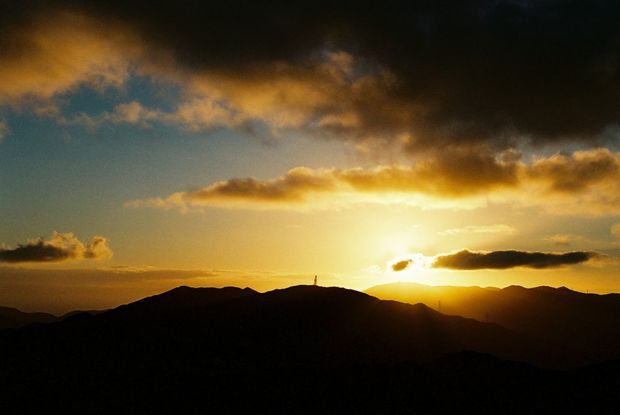 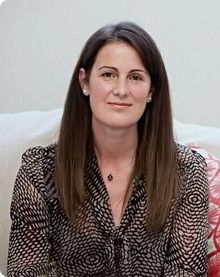 Fiona King: The person was [in Victorian times] described as the ‘undertaker’ because he undertook to do a certain service, and that was to bulid a coffin and possibly provide transport services to the cemetery.

New Zealand is very influenced by the Victorian funeral industry… What I find very strange is that we are still applying a 19th-century funeral practise to the 21st century. It’s just not quite working.

A lot of people don’t want to think about it, but a home funeral is absolutely fantastic. People are so much more present within their own home… There’s something about the community pulling together and supporting that family and it just feels a lot more real.

I’m going to put a challenge out to the nation – we have no funeral songs in English. The Māori are absolutely fantastic and have a fantastic repertoire of songs to sing.

I think there’s quite a lot of nervousness within a family when they are organising a funeral about trying to get this one event absolutely perfect. Quite honestly, you’re not going to. So I encourage families to think about having subsequent gatherings, it might be a memorial service, a tramp, a birthday party. Also there are things you can do potentially before the funeral service, as well.

An alternative that has come up in the last few years is natural burial. Wellington is really lucky in having New Zealand’s first certified natural burial site in Makara.

[In natural burial] the person can’t be embalmed, they’re dressed in natural fibres, they are placed in a solid wood natural coffin. They are buried at a shallower depth and the soil that is placed on top of them has had some extra nutrients placed in it. Then a tree is planted on top of you so you become part of a regenerating native bush.

To some extent you are in control of those costs. You can go into your funeral arrangement meeting and say ‘I don’t need all this extraneous stuff, our family can do it themselves’.

Spending money on someone’s funeral is not a measure of how much you love them.