Music of the Eiffel Tower

For over 100 years the Eiffel Tower has been hailed as an architectural landmark, an engineering feat, a monument, a destination... now composer and musician Joseph Bertolozzi reveals its music. 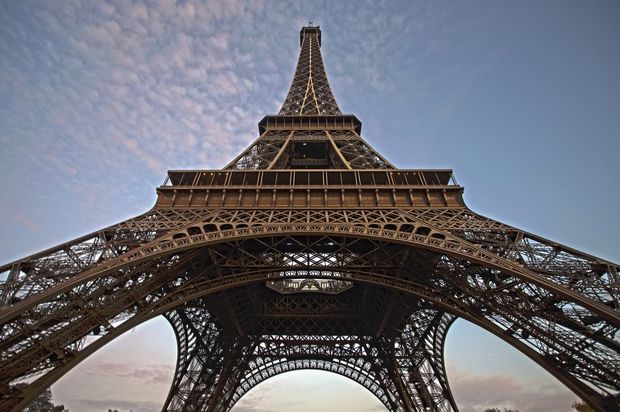 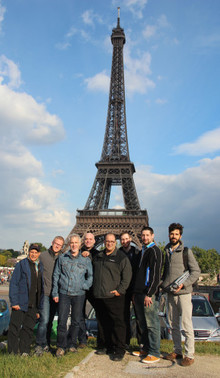 Joseph Bertolozzi with musicians in front of the Eiffel Tower Photo: Supplied

Using microphones placed on its surfaces, Bertolozzi made hundreds of individual recordings of the Paris landmark. Bertolozzi's work Tower Music / Musique de la Tour uses only the natural sounds of the Eiffel Tower itself and he hopes to one day have the whole work played at the top.

Bryan Crump asks Joseph Bertolozzi if he is someone with an uncontrollable urge to hit anything nearby just to see what sound it makes: