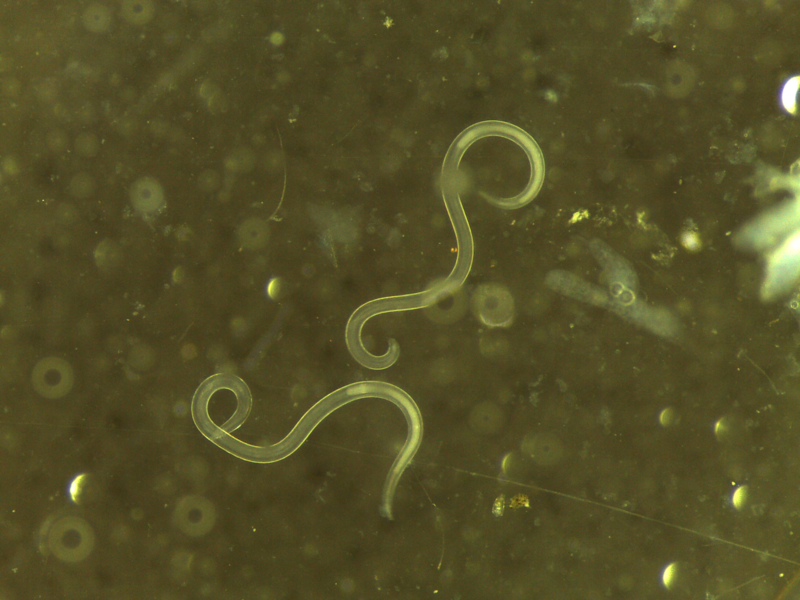 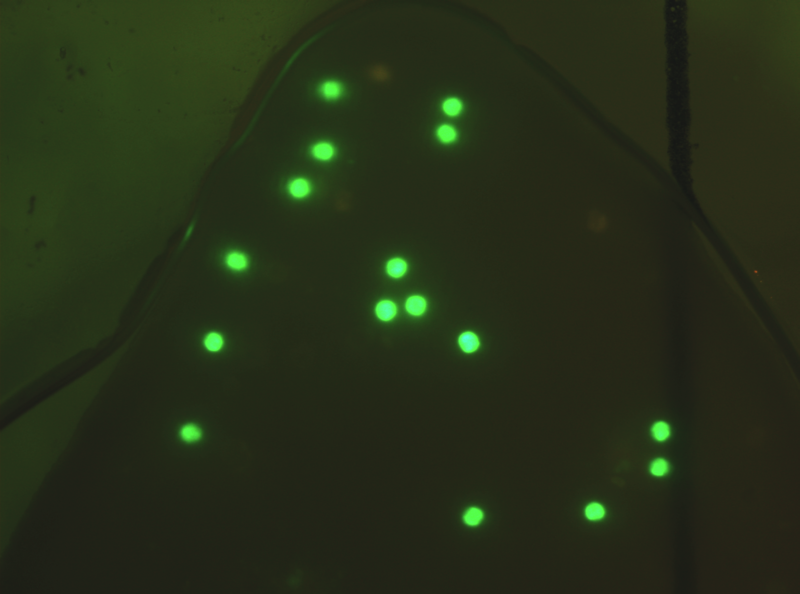 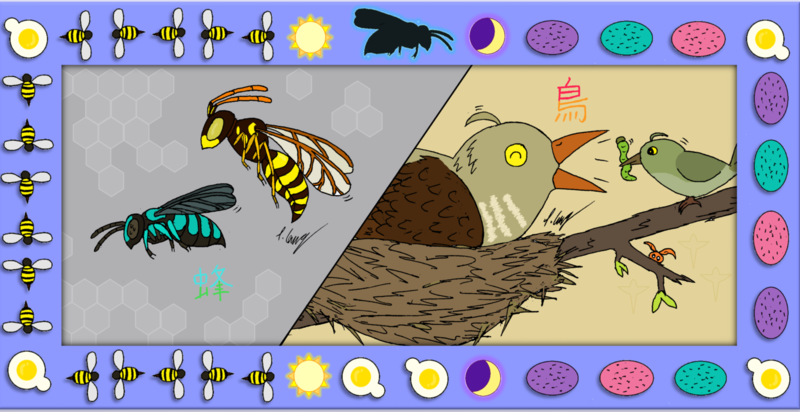 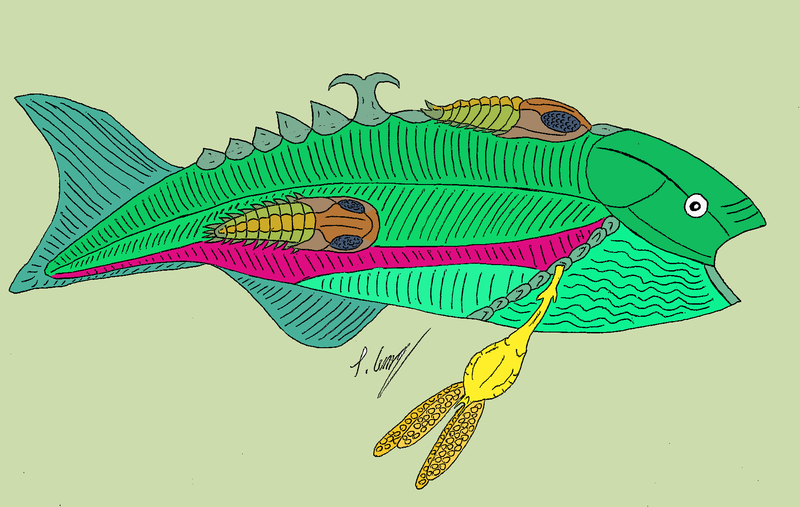 Dr Tommy Leung, from the School of Environmental & Rural Science at the University of New England, in New South Wales has been studying the fossil record of ancient parasites.

Which isn't so easy, as parasites are often made of soft tissue which doesn't fossilise easily, but their eggs might, especially if those eggs were laid in a load of fossilised poo - coprolites, as they're known in the trade.

When Dr Leung’s not studying ancient parasites, he's doodling, in fact, his artwork has become quite popular online.