“You know that old gag about the past being a foreign country... We sounded different, we didn't speak the same way. There's a whole bunch of beautiful historical associations wrapped up in sound history, I think" - Jim Sullivan 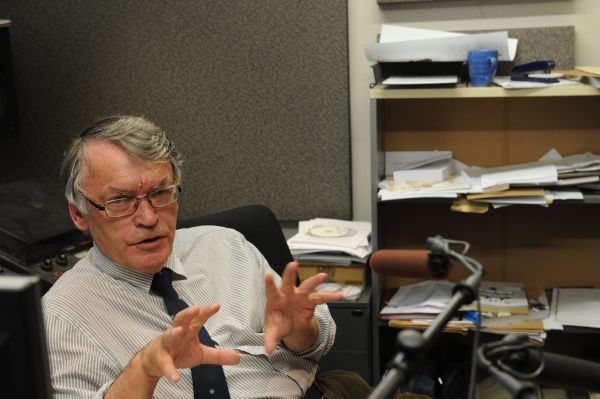 After a career in broadcasting that started over 50 years ago, Jim Sullivan – the founding host of Sounds Historical – retires to Central Otago at the end of this year. He reflects on his career, with Bryan Crump. 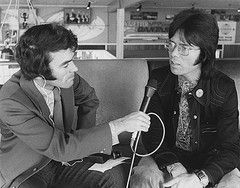 For over 20 years, Jim Sullivan has hosted the programme from Dunedin. It was an outlet not just for his historical knowledge, but Ngā Taonga Sound & Vision resources.

Jim participated in many major moments in radio history, including hosting Morning Report the day the nation learnt an Air New Zealand DC-10 had crashed in Antarctica.