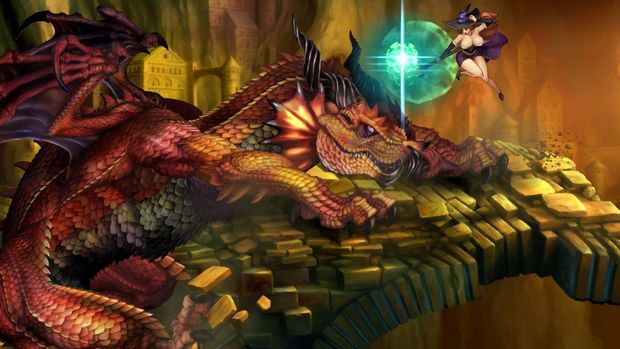 A screenshot from the game Dragon's Crown, which has been criticised for its portrayal of women. 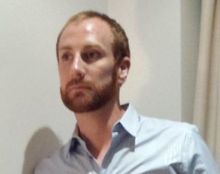 beats the bad guys and saves the Earth countless times on a myriad of gaming platforms.

We're in the midst of a full-blown internet culture war - on one side are independent game-makers and critics, many of them women, who advocate for greater inclusion in gaming - on the other side of the equation are a motley alliance of vitriolic naysayers: misogynists, trolls, people convinced they're being manipulated by a left-leaning and/or corrupt press, and traditionalists who just don't want their games to change: #Gamergate. 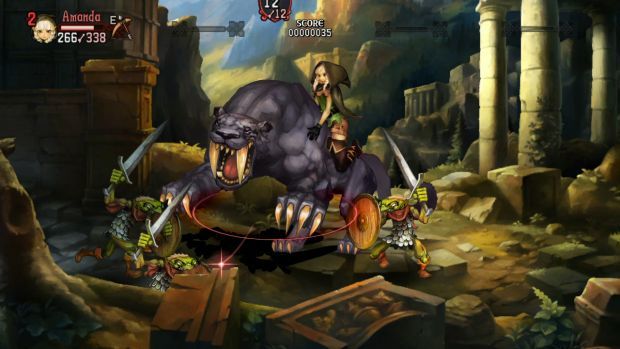