De Bres Dr. Julia de Bres, Senior Lecturer in Linguistics at Massey University takes a look at how we use language around disability and those with disabilities. 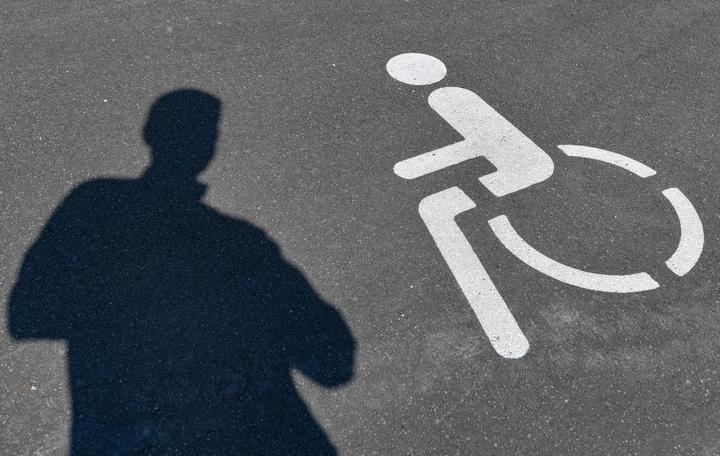 Tony Stamp shares his perspective on Anthonie Tonnon's melding of music and political musings, the shiny pop of Onono's self-titled album, and Wellington five-piece Grawlixes' beautiful songs about wanting to kill each other. 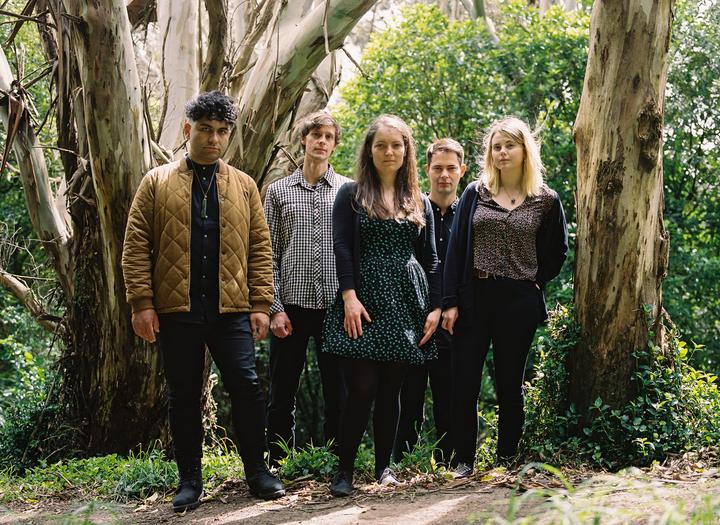 Scientists say that climate change had made the recent North American heatwave 150 times more likely. They also warn that, if global warming continues, about one-third of the world's population will become threatened by extreme heat. Tonight's Climate Question  - Does our attitude to extreme heat need to change? 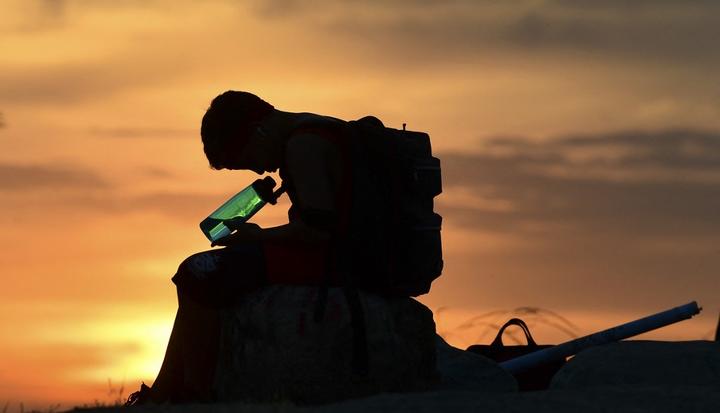 Anna Miles, Ane Tonga, Scott Lawrie and Deborah Rundle discuss a time of change for visual art, including calls for gender diversity, the rise of indigenous art, the effect of a COVID year and the rise of NFTs. A session recorded in May at Creative Matakana.

After 11, on Worlds Of Music, Trevor Reekie features an interview recorded in 2006 with Lila Downs. 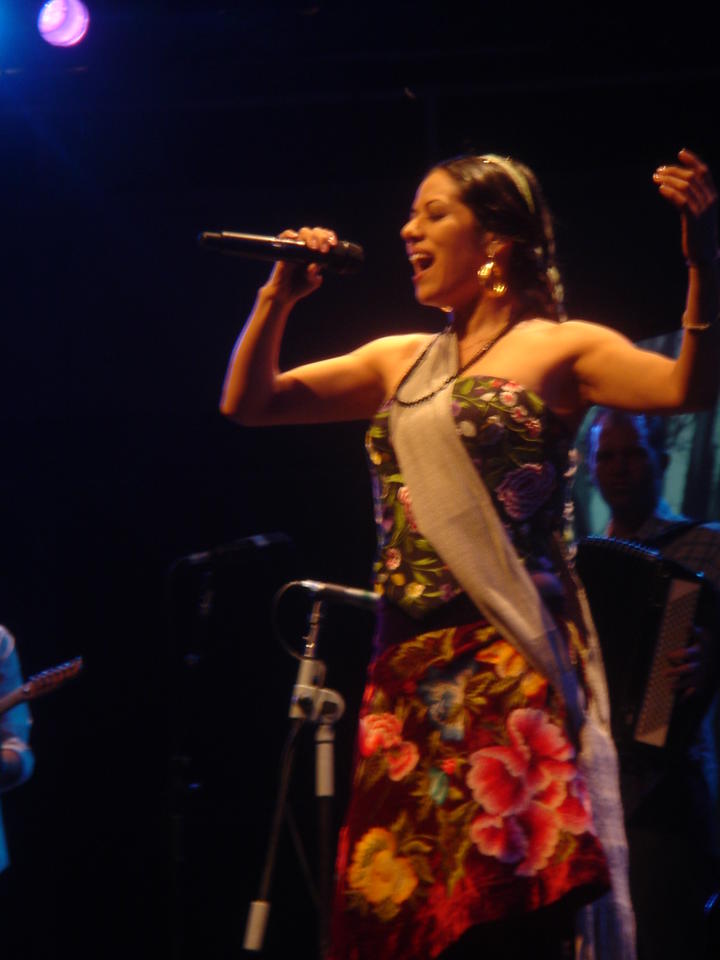 The daughter of an American father and a Mixtecha Indian mother, Lila Downs started her career playing bars and cantinas in Mexico, eventually becoming a successful artist. A multi Grammy Award winning musician, Lila has recently released a new single called Dark Eyes, a song about essential workers - in particular, workers from Native American communities, who - she says - are often overlooked. 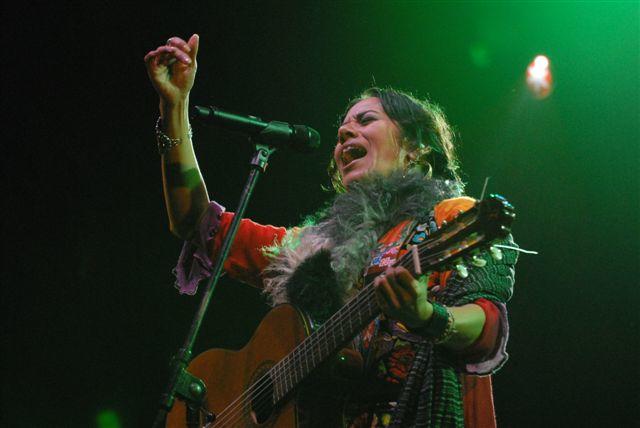 Her concern is that there is still is a lot of discrimination and racism in the US  and it's a difficult thing to face, especially when they are the people who are providing much of the food and services.