Jan Eldrige, Associate Professor of Physics at the University of Auckland on the facts being the sci fi of the Star Trek mind swap episode - Turnabout Intruder. 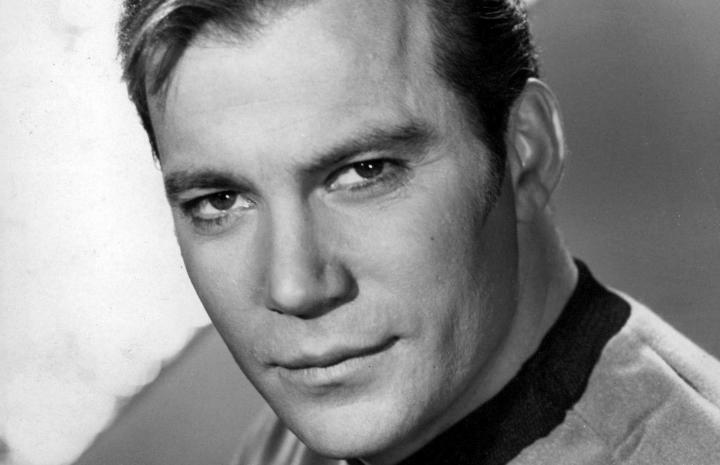 You may remember Rick Coleman who we spoke to in Italy during lockdown - he's planning to return to New Zealand and he'll be joiniing us for a chat about his experience with the MIQ booking system over the last couple of weeks. 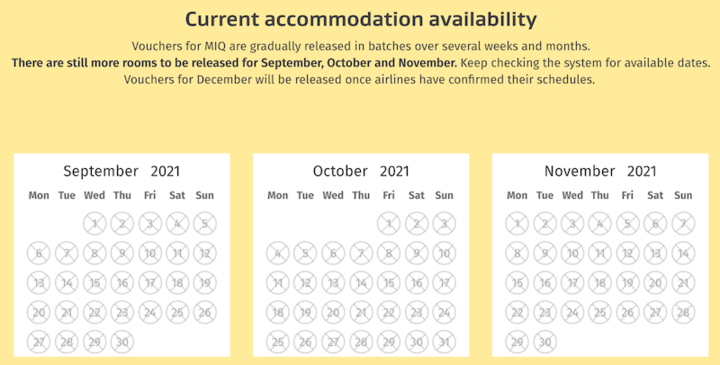 Recent years have seen remarkable successes against some of the most unpleasant illnesses on the planet. While much of the world's focus has been on the fight against Covid-19, the battle against other diseases rages on. From the battle against hepatitis C in Egypt, to the war against metre-long parasitic worms, to the near elimination of sleeping sickness in the Ivory Coast, we hear the good news that you might have missed. 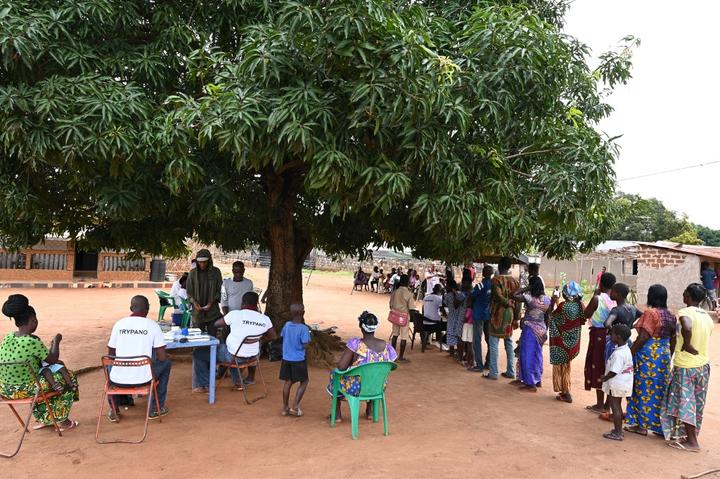 People queue in line as they wait to take part in an Human African Trypanosomiasis, also known as sleeping sickness, screening in the village of Paanenefla near Sinfra, Ivory Coast Photo: AFP or licensors

One way to think about scientific research is on a spectrum from blue sky to applied. This week on Our Changing World - two stories from either ends of this spectrum.

Claire Concannon learns about a blue-sky research project on bacterial evolution about to kick off in the University of Waikato while Katy Gosset visits the University of Canterbury to watch testing of their new system of base isolation designed to help homes during earthquakes.

We talk to William Yang in Taipei as Taiwan is expected to ease the COVID19 alert level after more than two months of semi-lockdown amidst its worst domestic outbreak. 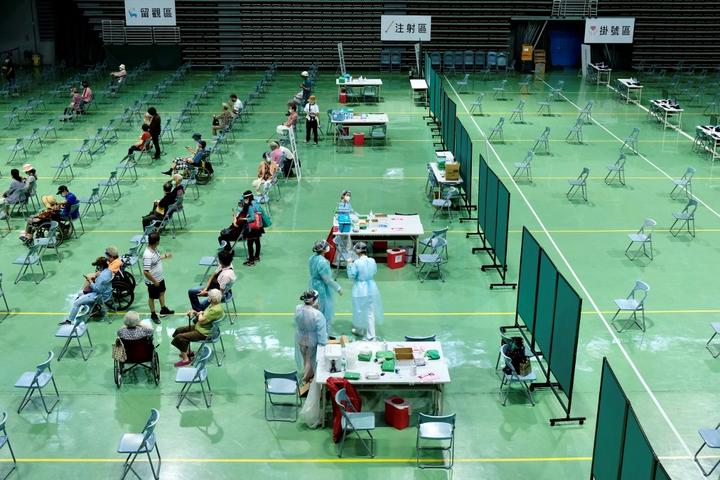 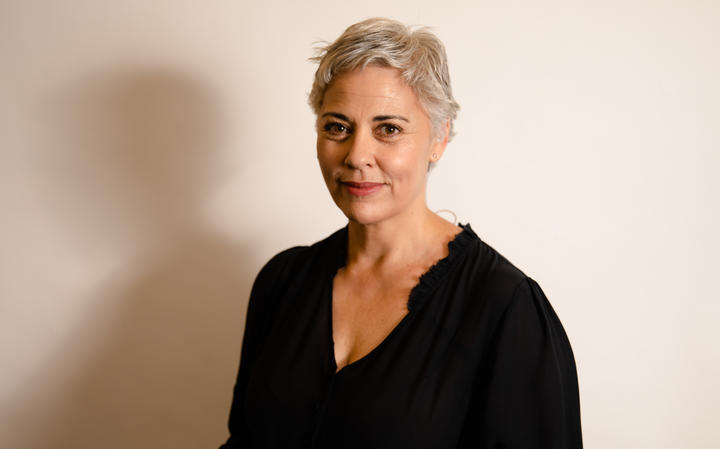 Susana Leiataua is keeping up up to date it we're up late.

Pocket Edition takes a break this week giving us a chance to delve back into the RNZ Music Archives and it's a beauty from Sam Wicks. 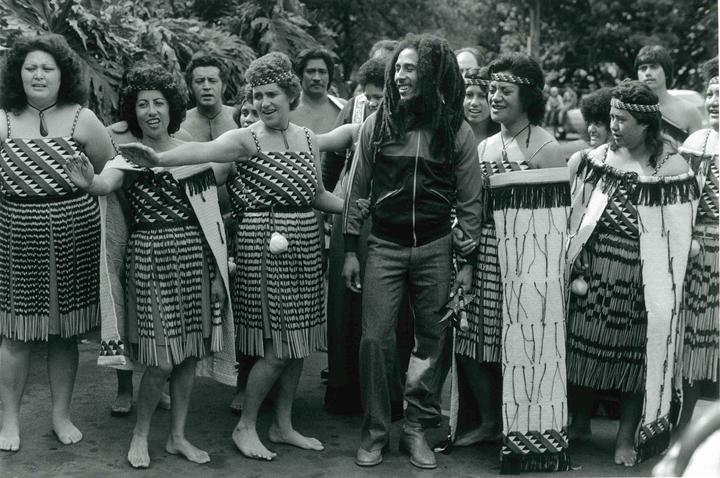 Delivered via the righteous grooves of Bob Marley in the late 1970's, Reggae music found a welcome home in Aotearoa, developing an indigenous flavour that continues to evolve. But why has Reggae made such an impact here?  And how does Pacific Reggae differ from the traditional Jamaican sound? 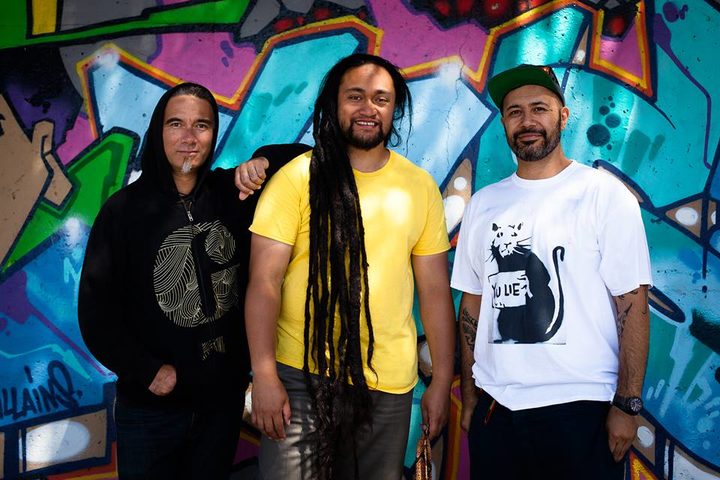