Associate Professor Helen Roberts, Department of Accountancy and Finance, University of Otago. A new study out of the University of Otago has examined the financial vulnerability of older New Zealanders, with results showing Māori, Pacific Islanders, and women have lower levels of financial literacy, resulting in them being financially underprepared for their senior years. 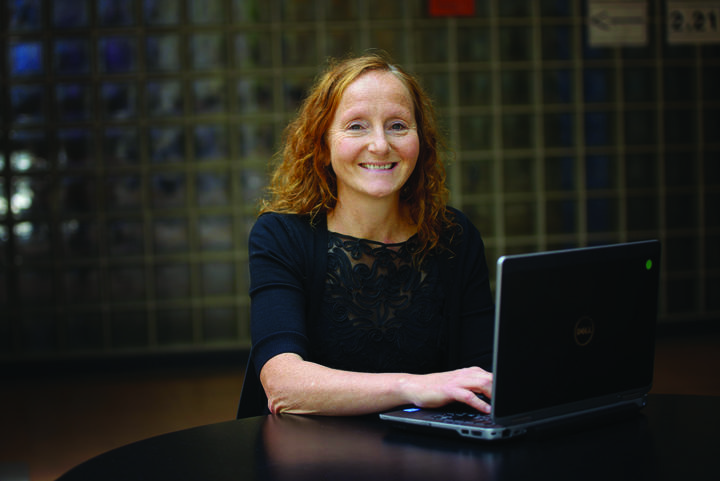 On At the Movies, Dan Slevin watches three new films in cinemas and at home. He reviews SIR ALEX FERGUSON: NEVER GIVE IN, an intimate documentary about the legendary football manager; BYE BYE MORONS, an award winning French comedy; and THE UNDERGROUND RAILROAD, Barry Jenkins' adaptation of Colson Whitehead's Pulitzer Prize-winning novel for Amazon Studios.

Tonight's prize is  The Kiwi Farmers' Guide To Life: Rural Tales from the Heartland by Tim Fulton. 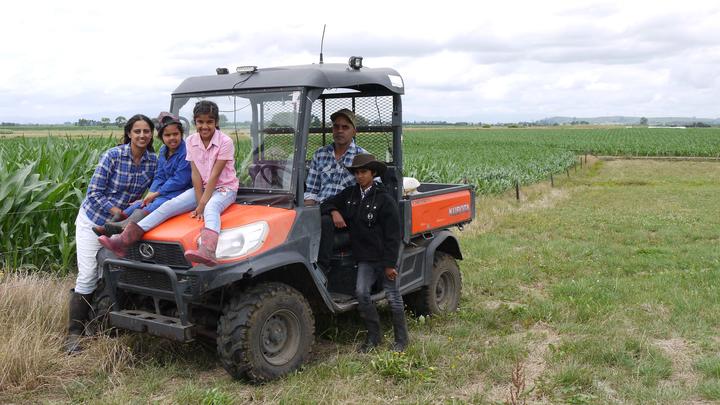 Tonight's Window on the World is a BBC World service documentary looking at the speed of scientific progress to fight Covid 19.  During the pandemic, the world has witnessed how fast medicine can advance with an abundance of cash and collaboration.  Is progress at this speed and cost sustainable? 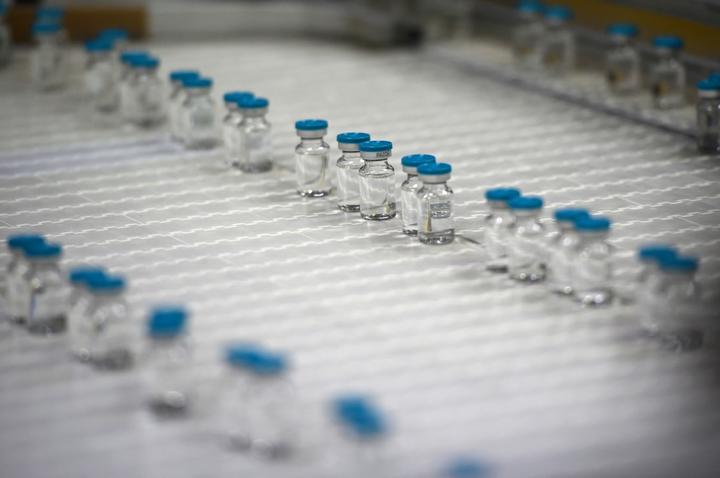 The production line inside the pharmaceutical plant Fareva. Photo: AFP or licensors

We talk to Samoan weaving artist Maryann Talia Pau about The Billion Stars project, an art installation at Silo Park as part of Auckland's Matariki Festival. 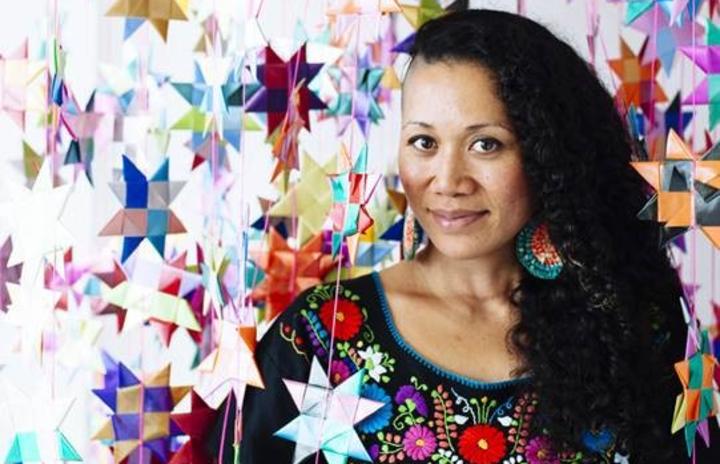 Talei Anderson and Sela Jane Hopgood are here with RNZ Pacific's weekly sports show, Champions of the Pacific.  Tonight, former Tongan rugby international, Isileli Tupou, is callling for more Pasifika people to consider a career in supporting Pasifika people with disabilities and we meet Olivia Selemaia, a young teen breaking weightlifting records across the board. 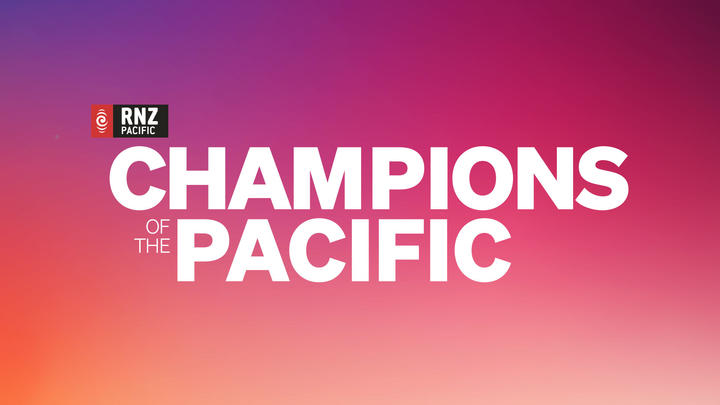 Nick Tipping hosts a journey through the jazz spectrum playing favourites, standards and new releases along the way. In this show Nick checks out ten jazz tracks about dreams.