What would you do if you were Queen for the day? 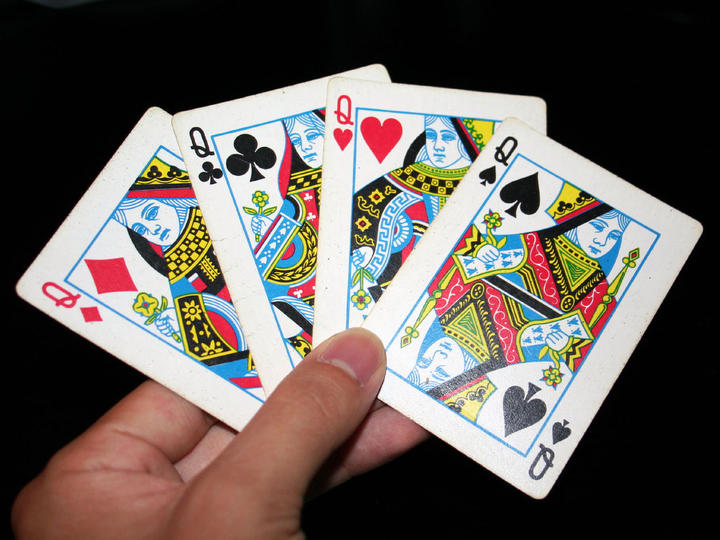 In Friday Night Live we feature an acoustic solo set from Sleepy Kid aka Johnny Barker at The Classic in 2007 and a rare live performance from Fetus productions at Flying Nun's 30th Anniversary Auckland show in 2011. 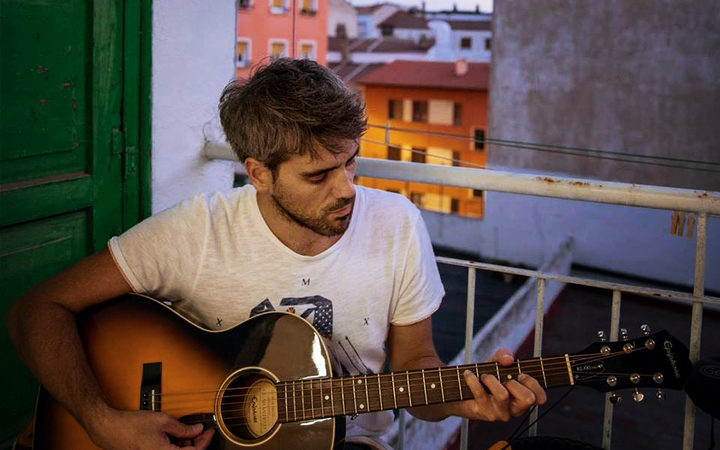 Country Life talks to a farmer picking up the pieces after the mid Canterbury floods and takes a tour of a multi-million-dollar Rotorua building designed to showcase the sustainable use of wood. And while Cosmo fights off sandflies at an organic farm near Nelson, Sally meets a country plumber with artistic talent. 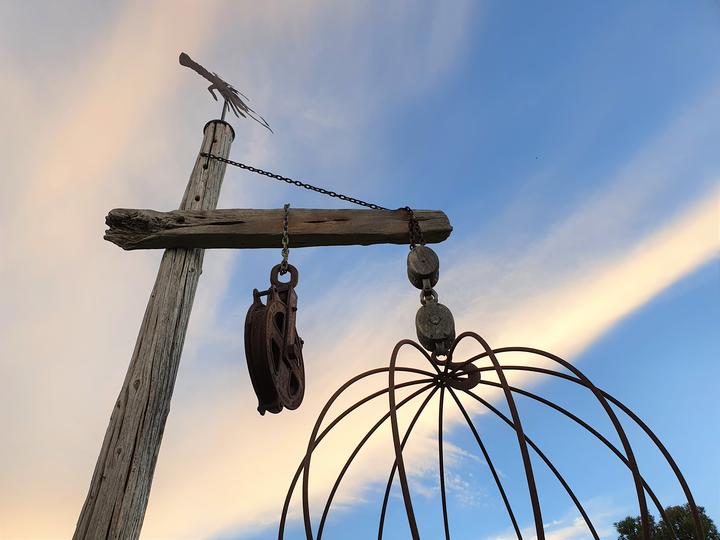 Jeff Burnett takes industrial junk and turns it into sculptures which decorate his coastal Wairarapa property Photo: RNZ/Sally Round

For the latest series of The Mixtape, Charlotte Ryan from RNZ Music spoke to founder of The Spinoff Duncan Grieve 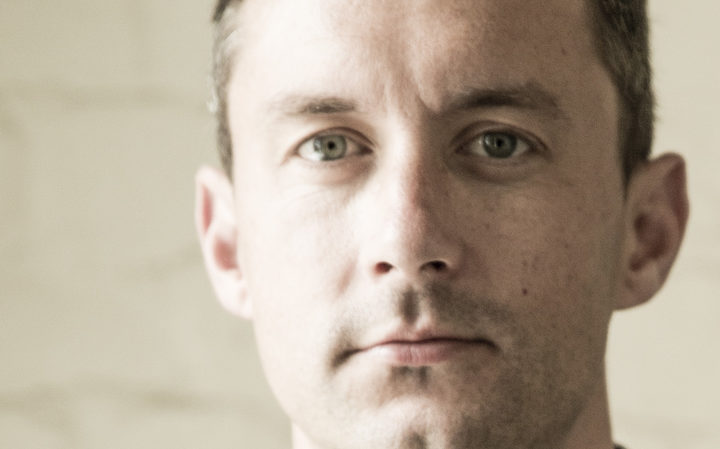