Circa Theatre in Wellington turns 45 this year - we're joined in the studio by Writer and Actor Gavin Rutherford, Director Susan Wilson and Circa co-founder Carolyn Henwood to look back - and to look forward at the venue's role in the cultural life of the capital. 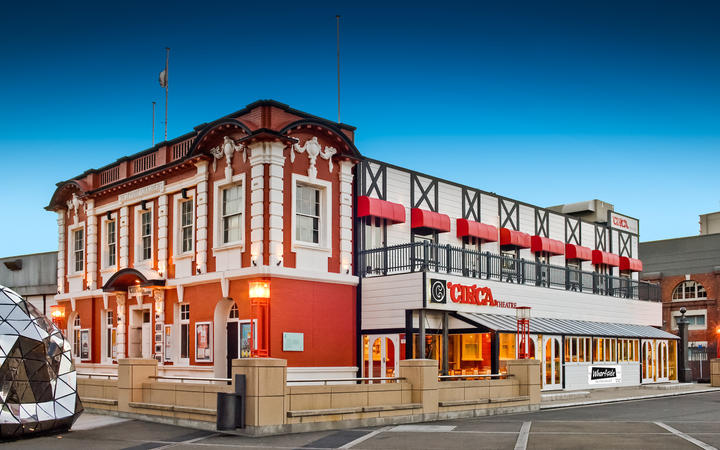 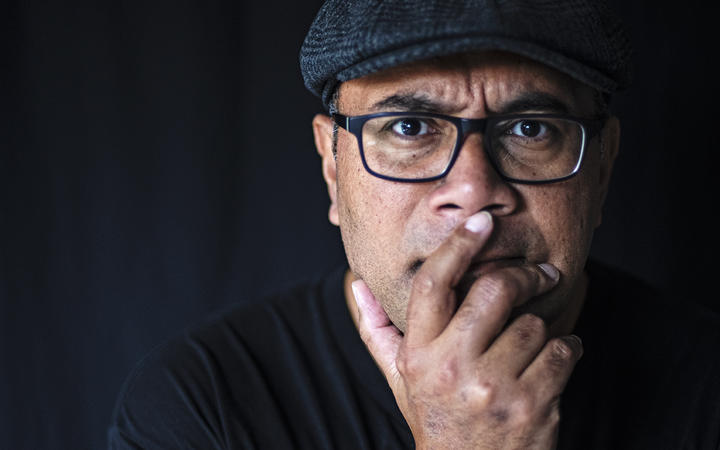 Another Science in Action programme from The BBC World Service. Tonight the team talk to researchers who are calling for a major rethink on our attitude to air quality, they try to explain why some people become very ill with Covid and others have little if any symptoms and as nuclear material buried beneath the doomed Chernobyl nuclear power plant is becoming more active, they talk to Neil Hyatt, Professor of Nuclear Materials Chemistry at Sheffield University who says it's a small increase but needs to be monitored. 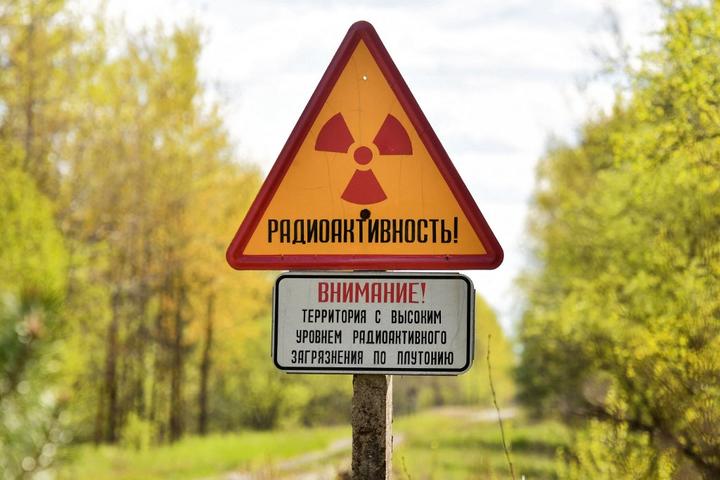 A sign of radioactive danger is pictured at the entrance of the abandoned village of Babchin, outside the 30-km exclusion zone around the Chernobyl nuclear reactor, some 370 km southeast of Minsk, Belarus. Photo: Photo by Viktor Drachev / Sputnik / Sputnik via AFP 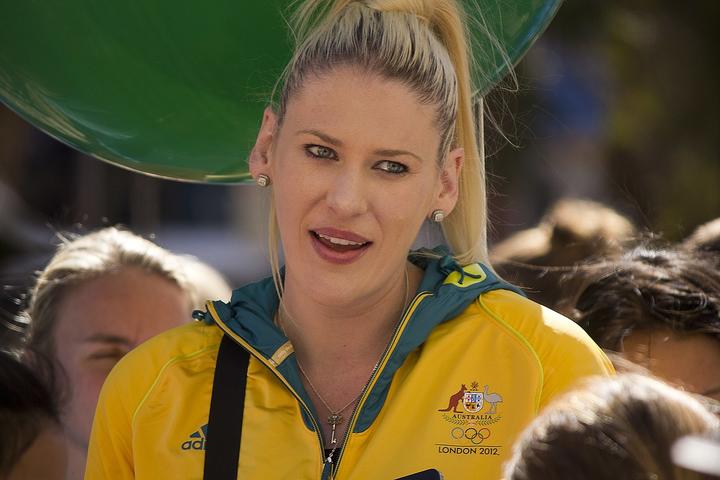 Linda Filimoehala is one of the busiest musicians in Auckland. A euphonium player, she currently plays in three brass bands and is the music director of a fourth; she teaches at her family's Music Academy and in schools. Recently she came to our Auckland studio to talk to Tim Dodd. 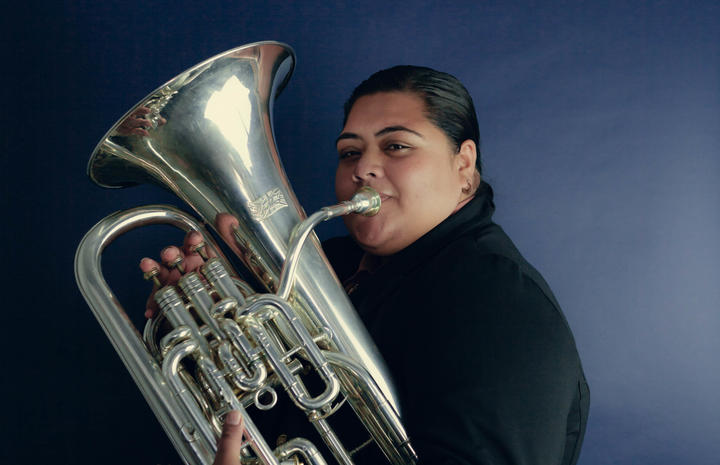 After 11, on Nashville Babylon, Mark Rogers has tracks from Tom Waits and Chuck E Weiss, a rare Willie Nelson tune plus two tracks from Dylan's legendary 1966 show at the Manchester Free Trade Hall - which just so happens to have taken place exactly fifty five years ago today.