DO TRY AND KEEP UP

Simon Morris wonders how up to date we need to be on previous Godzilla and King Kong movies before going to their latest.  And two Oscar nominees - Romanian documentary Collective, and star-studded drama The Father.

Godzilla vs Kong is pretty much what it says on the poster.  Stars Alexander Skarsgård, Rebecca Hall, and Kiwi Julian Dennison (Hunt for the Wilderpeople).

Collective is the Oscar-nominated Romanian documentary about corruption in the health system, and the power of the press.  It’s up for Academy Awards for both Best Documentary and Best International Feature Film.

And The Father has been nominated for six Oscars - including Best Film - this year.  It stars Sir Anthony Hopkins, Olivia Colman, Rufus Sewell and Olivia Williams, and is co-written by Christopher Hampton (Dangerous Liaisons) 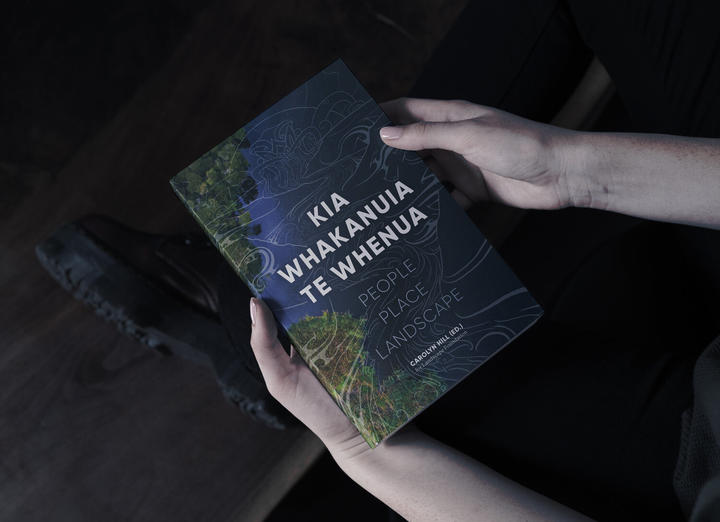 Tonight, Koroi Hawkins discusses how opposition to seabed mining is still strong in the Cook Islands; Covid-19 vaccinations are rolled out in Wallis and Futuna; and a New government initiative targeting Māori and Pasifika midwives in NZ

Another Climate Question from the BBC World Service. Must our future be cast in concrete? As the world becomes more populous, experts say we're likely to use 25 percent more concrete in the next decade. But concrete is also responsible for eight percent of the planet's greenhouse gas emissions. There are concerns that the industry isn't taking its carbon footprint seriously enough. 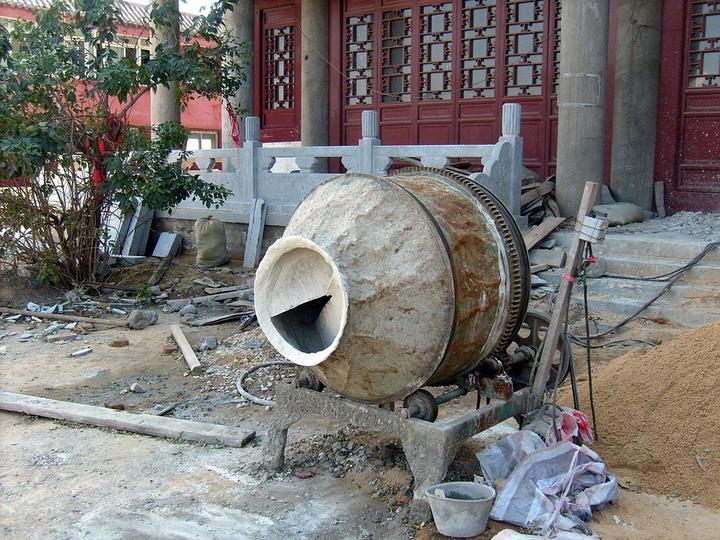 Professor Joanne Hort from Massey University joins us to talk about evolution of a juniper (Juniperus communis) berry industry for New Zealand. 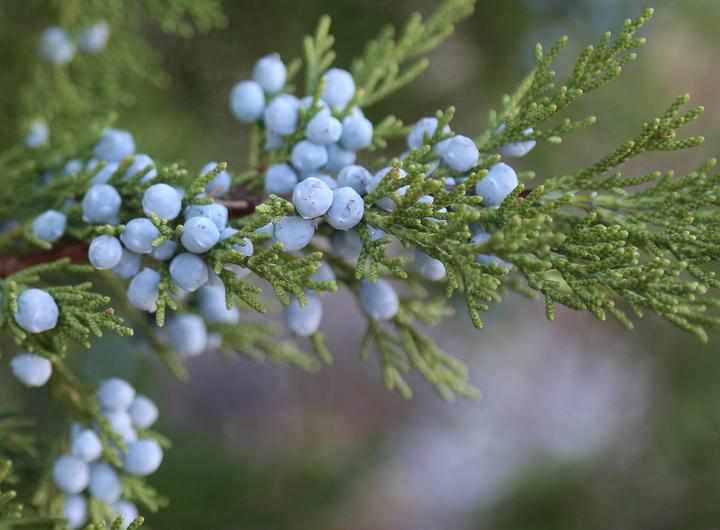 We find out who is tonight's quiz whiz.

A pioneering Tongan Olympian, a history-making Tahitian-Cook Islander looks to flip the world of sports administration on its head and there's a former Black Fern looking to make a positive change in her community. 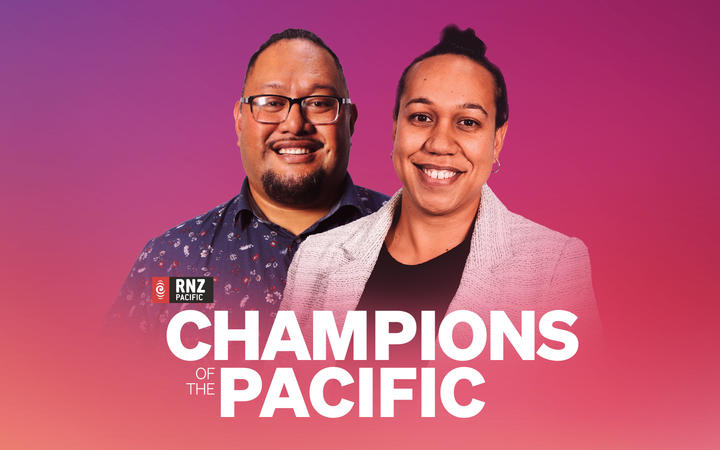 It's all Japanese jazz this hour on Inside Out, with classic mainstream tunes and jazz fusion from the Japanese scene. 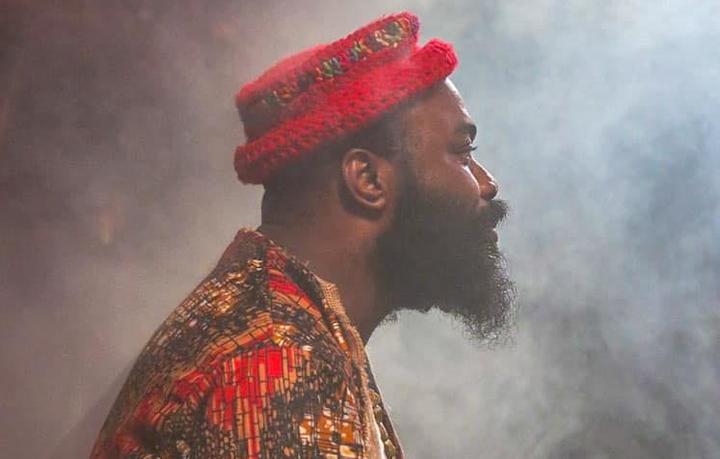