What old school item have you hung on to? 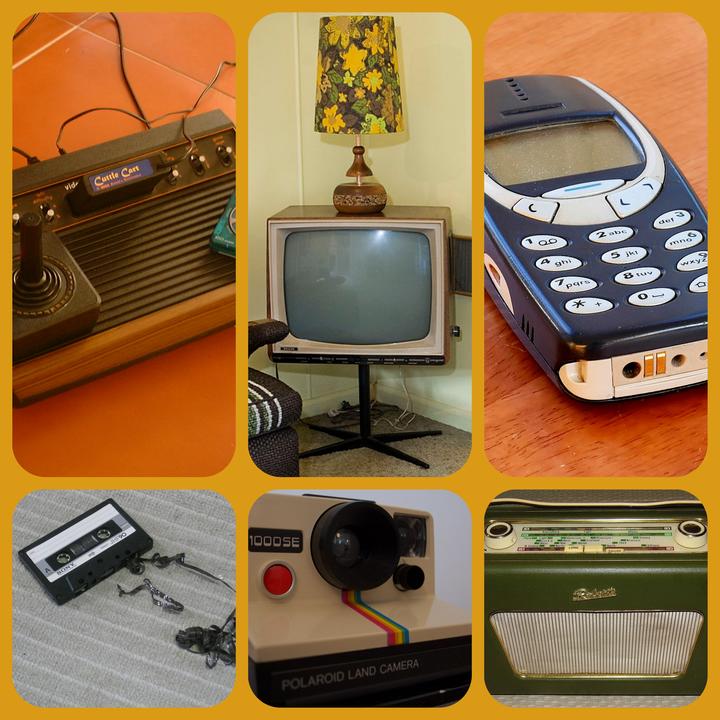 The vinyl fair, running 12noon to 3pm, and free to attend, features both stalls from visiting vinyl junkies and many records donated by the community to support the radio station, which features over 35 locally hosted radio shows and an active Paekākāriki School radio programme, running from the school’s former dental clinic. For entertainment the station’s DJs will be spinning discs all afternoon and into the night. 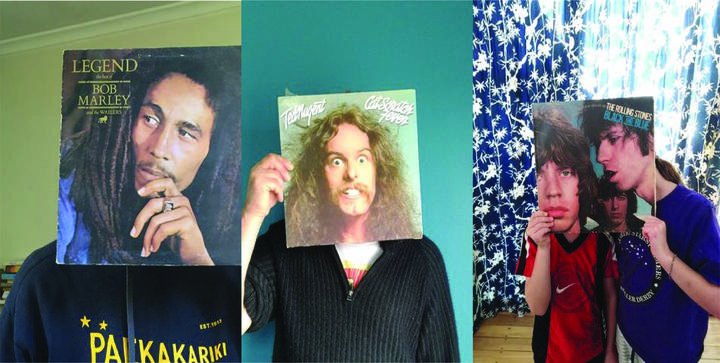 In Friday Night Live we feature indie-pop four piece Ha the Unclear performing in session at the RNZ Studios for Music 101 and the Afternoons show. 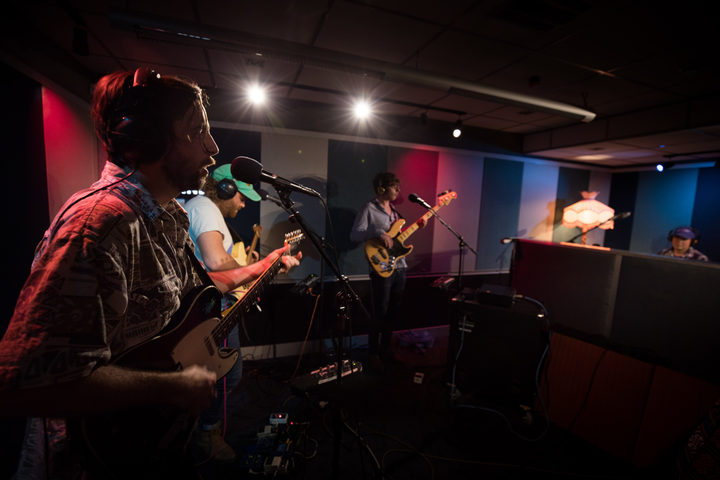 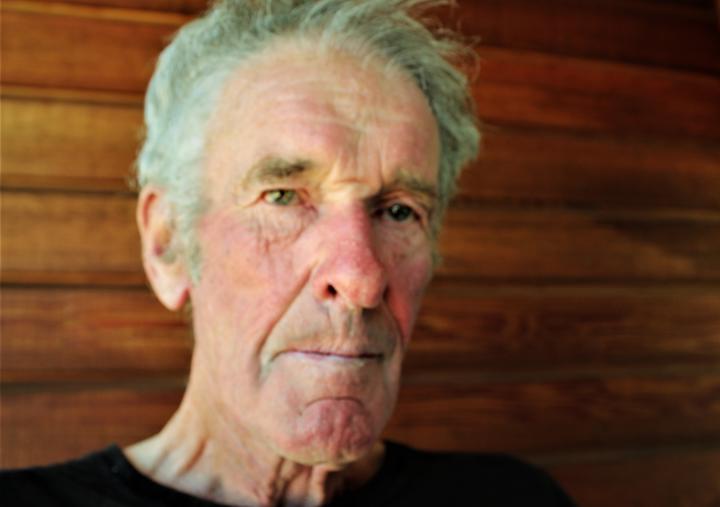 Max Nelson used to work as a rabbiter on Molesworth Station. He still works controlling other pests like ferrets. Photo: RNZ/Sally Round

On Country Life, an old-time rabbiter shares stories of his life fighting the rabbit plague on Molesworth Station and Cosmo talks to Jamie Engelbrecht who quit his bank job to focus on hemp growing and processing - a  business he started with some Lincoln mates a couple of years ago. 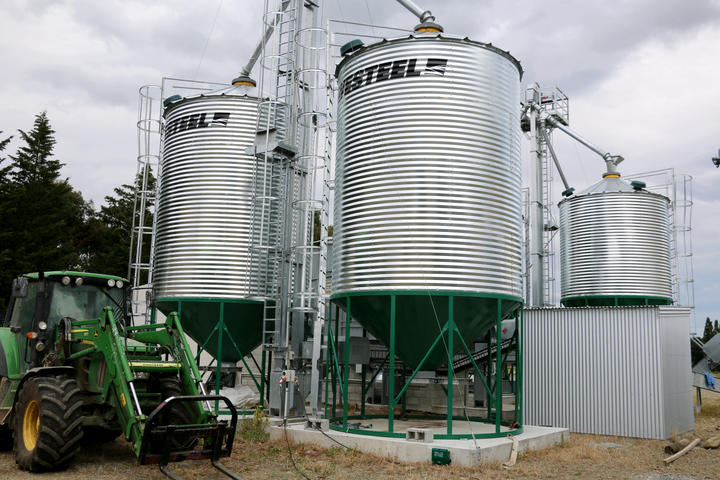 For the latest series of The Mixtape, RNZ Music host Charlotte Ryan invited writer and musician Ruby Solly to compile her favourite songs, and talk us through her selections. 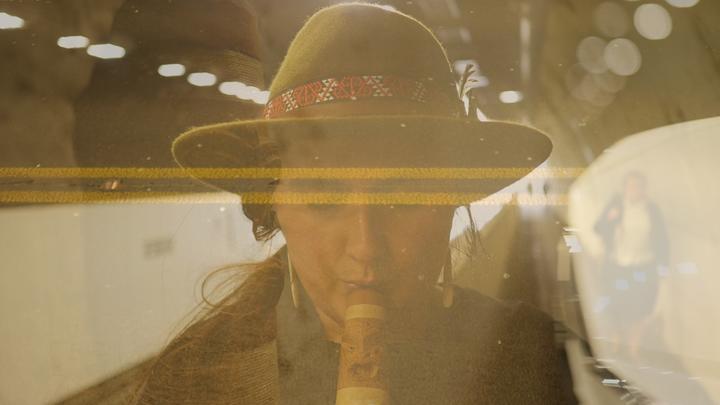