Our philosopher Ann Kerwin introduces us to Post Truth and the work of Lee McIntyre, a philosopher of science, wrote Post-Truth in Spring 2017.  It is even more true, insightful and alarming today. 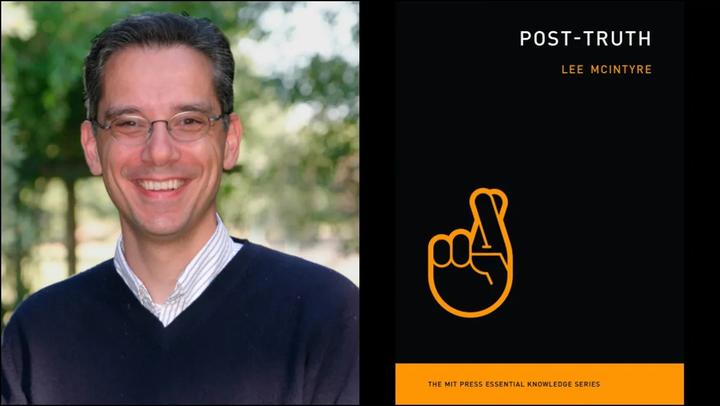 Song Crush host Tony Stamp is joined by the band Earthtongue, Gussie Larkin & Ezra Simons, who make music videos too - they recently directed one for The Phoenix Foundation's 'Landline'. Together they review new tunes from Glass Vaults French For Rabbits, U.S. Girls, and more.

In tonights Window on The World, the BBC Assignment programme's Ed Butler hears testimony from a number of young Syrians, who were recruited as mercenaries to fight in the war between Armenia and Azerbaijan.  The say they fought in a war they didn't realise they were signing up for. 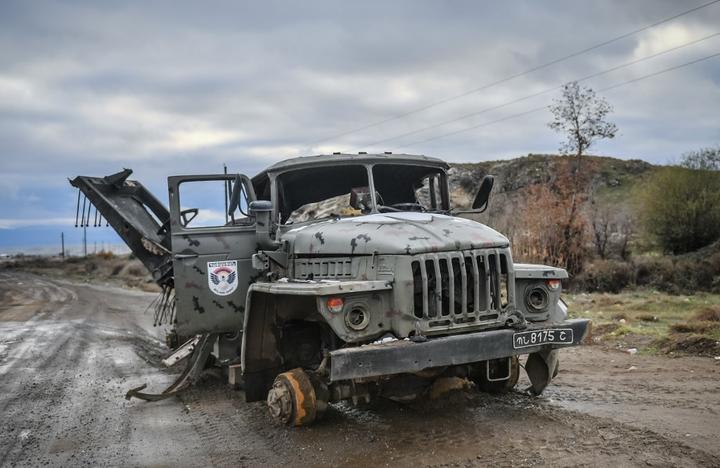 Tonight on The Arts Hour from the BBC World Service with Nikki Bedi, Viggo Mortensen tells us about his new movie Falling, in which he acts, directs and has also written. 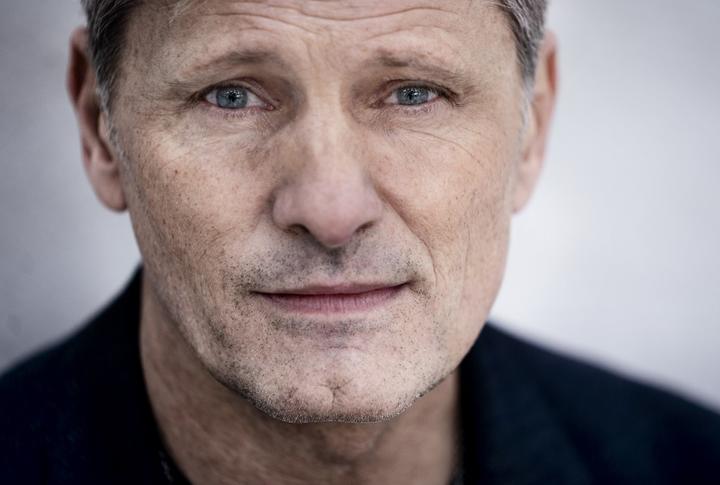 Dolly Parton on losing a Dolly Parton lookalike contest and the woman who inspired her hit song Jolene.

We hear from this year's Booker Prize winner Douglas Stuart 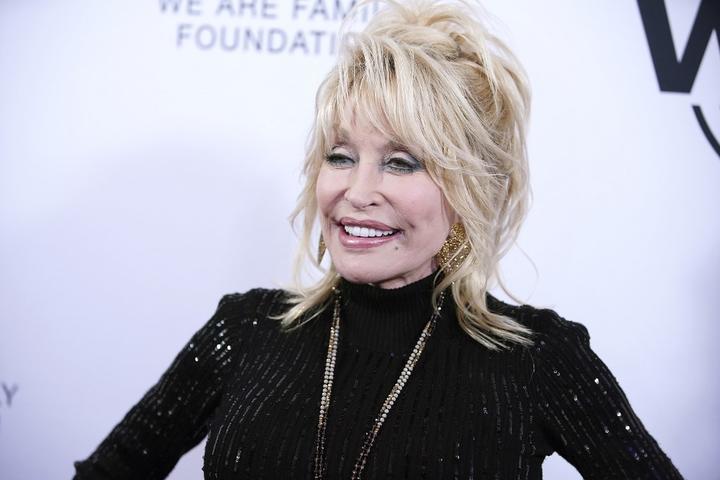 After 11, on Worlds of Music Trevor Reekie features a playlist of songs that continue to grace the Worlds of Music playlists including musical contributions from 2 members of the Subramanium family - father and son, both incredible Indian violinists.

Also featured are 2 stunning examples of  contemporary Flamenco guitar courtesy of Kiwi musician, Paul Bosaulder who travelled overseas in search of something and ended up studying Flamenco and has become a recognised virtuoso of the genre. 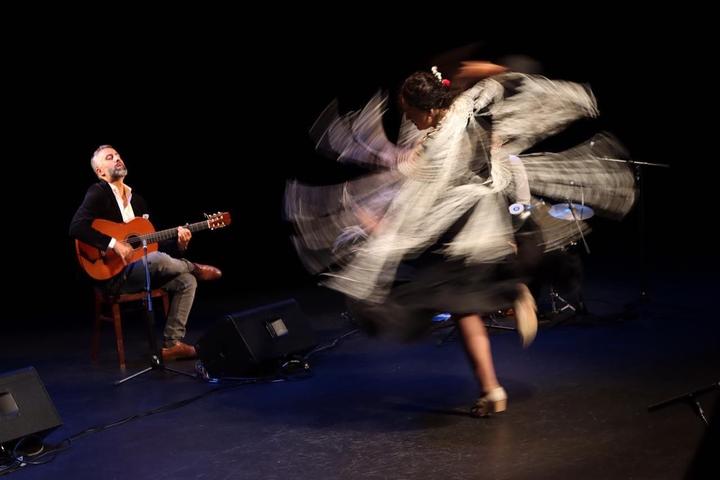