Karyn Hay speaks to the UK MP for Rhonnda, Chris Bryant about his new book, The Glamour Boys -  a fascinating story about 10 gay UK MPs who, when Hitler came to power in Germany,  saw clearly that war was inevitable and were prepared to take a stand against the appeasement policies of the government at the time. 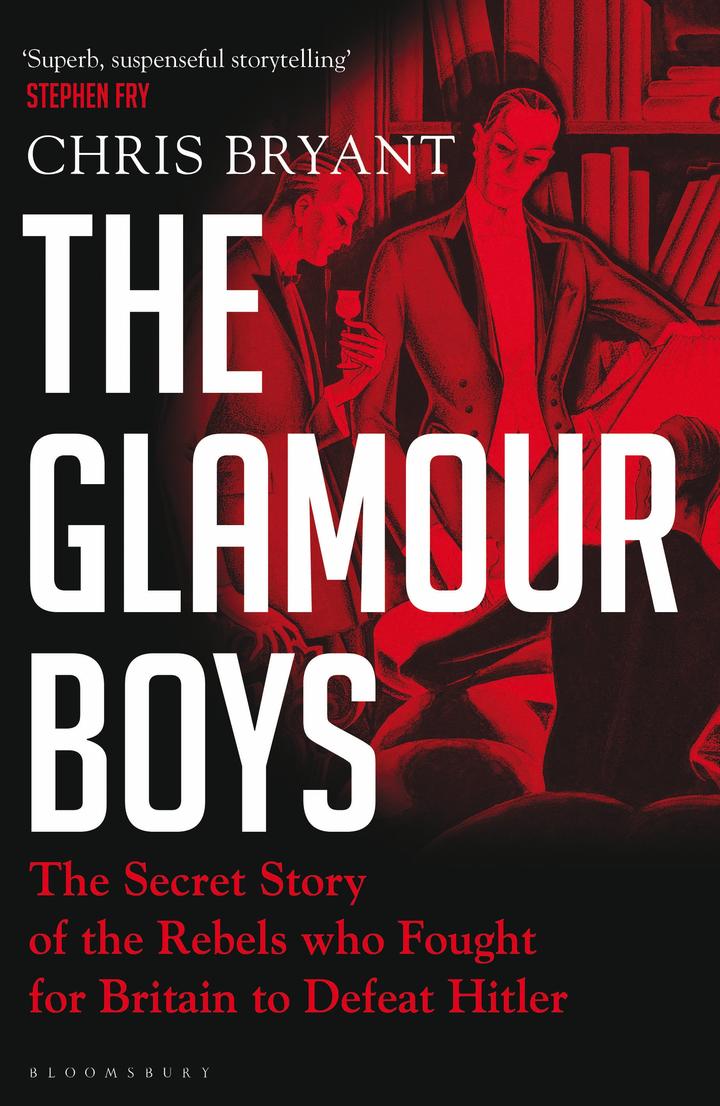 The BBC's Food Chain programme asks "How do you put the hospitality back into hospital food?" 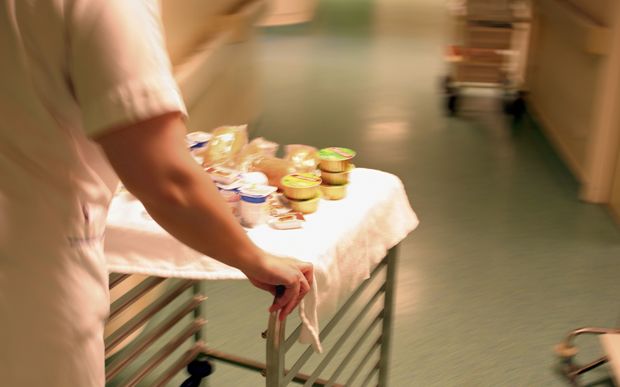 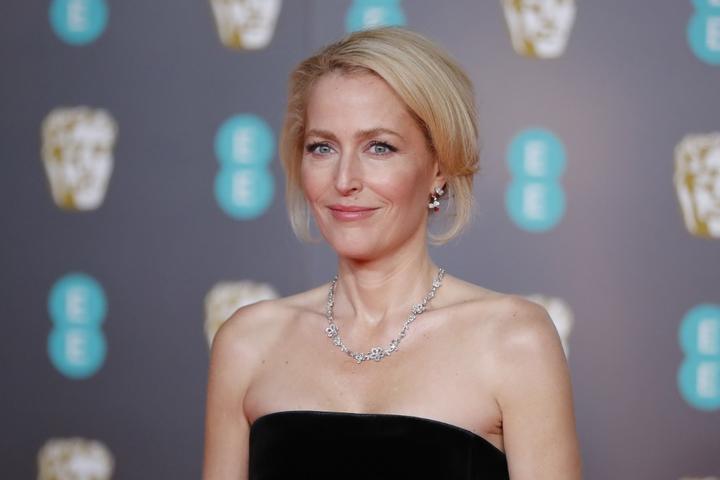 Gillian Anderson explains how she got her teeth into the role of Margaret Thatcher in the latest season of The Crown....British star Jason Isaacs talks about coping with the language barrier on the set of his latest film, the Chinese blockbuster Skyfire....Star Wars actor John Boyega tells us about his growing activism and the changes he'd like to see in the movie industry.....David Arquette reveals why he returned to wrestling after it killed off his Hollywood acting career.....and we have music from Armenian jazz pianist and composer Tigran Hamasyan. 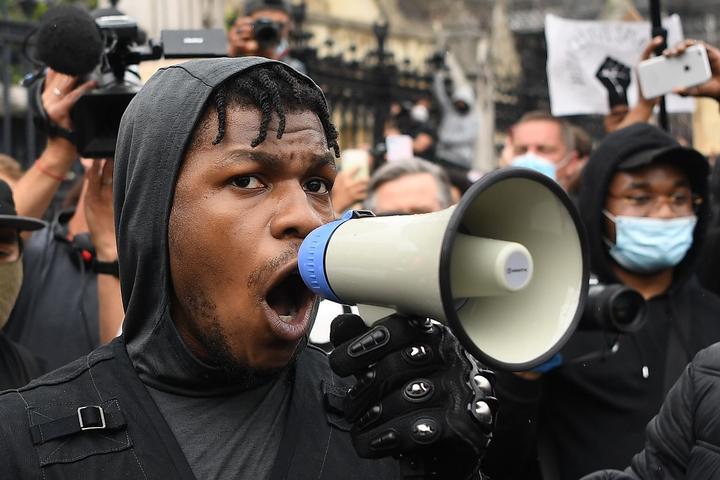 After 11 on Worlds of Music, Trevor Reekie features an interview with Jac Holzman  who co-founded the eclectic and enigmatic record label Elektra Records in October 1950. The now legendary label began by signing artists at the forefront of the American folk boom of the sixties, including Phil Ochs, Tom Rush and Tom Paxton. Gradually the label went on to launch the careers of some of the most influential names in American rock including Paul Butterfield, Love, MC5, The Stooges (featuring Iggy Pop) and the Doors.